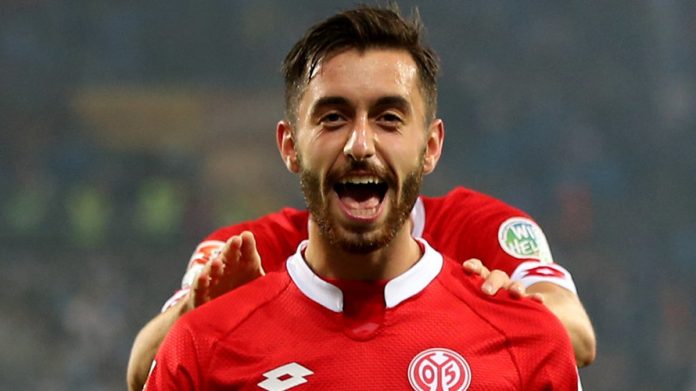 Chelsea, Tottenham and Manchester City are all being linked with January moves for new foreign stars in today’s media, which will come as real interest to the respective clubs’ supporters.

The Blues’ interest in a global rising star has been confirmed by the player’s agent, while Manchester City are reportedly ready to steal a Real Madrid attacking midfielder.

Finally, Spurs could well be set to bolster their attacking options with a £7 million move for a Bundesliga playmaker.

Agent Klay Ekeocha has confirmed that Chelsea have made contact with him over potentially signing Nigerian wonderkid Kelechi Nwakali. 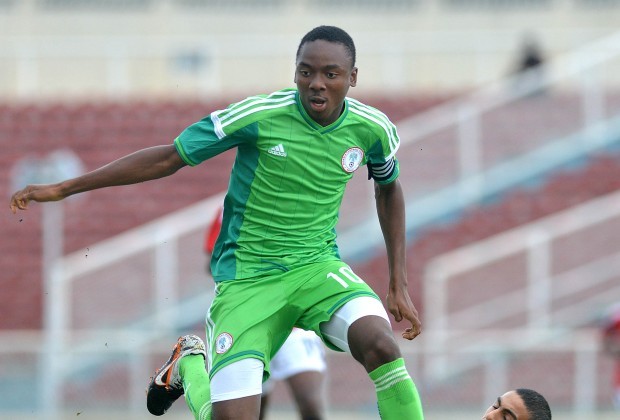 The versatile African midfielder was recently named as the Most Valuable Player at the Under-17 World Cup and recently admitted that he would love to play for Arsenal.

Despite this, the 17-year-old’s representative has confirmed that Jose Mourinho’s men are thoroughly in the chase to snare the teenager.

“We are in contact with Chelsea, Udinese and Olympiacos,” the agent said according to Metro.

“Udinese made a ridiculous offer of €800,000 for the Most Valuable Player of the FIFA Under 17 World Cup.

“We are working hard for the player, his family and academy. Manchester City and West Ham are no longer involved because of work permit issues. We got in touch with Arsenal and there’s no feedback yet.”

The Mirror has stated that Manchester City boss Manuel Pellegrini is eyeing up a move for Real Madrid star Isco in the January window.

The Chilean boss knows the talented playmaker well from their mutual time together at Malaga.

With the Spain international omitted from the Madrid side that was beaten by Barcelona in the Clasico last weekend, the report suggests that the Etihad Stadium side are set to benefit from the situation with a January move.

Spurs close in on £7 million Malli

The Mainz attacking midfielder has been an impressive performer in the Bundesliga for a number of seasons and has scored seven goals already this term.

A former Germany under-21 star, Malli, now 23, has opted to play for Turkey and has two senior caps. The report suggests he could be available for as little as £7 million.