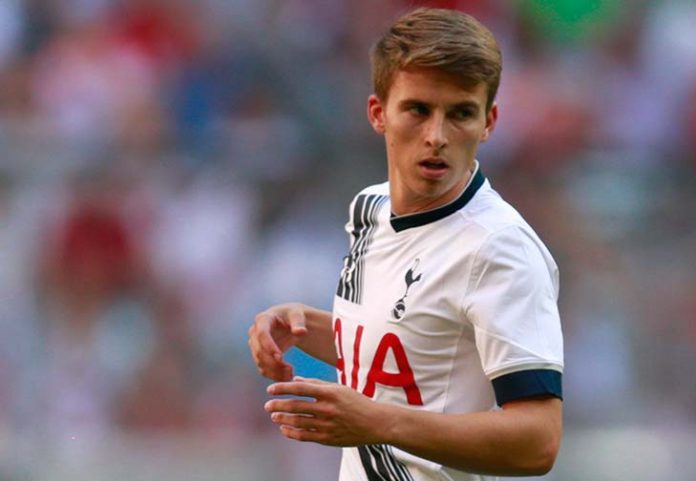 Tottenham Hotspur have agreed to a basic offer of around £5m for midfielder Tom Carroll from Swansea City. The midfielder is travelling to south Wales for a medical, and the deal is expected to be completed within the next week.

According to reports from ESPN, the overall deal is to be worth around £9m when add-ons are included. The amount is more than what Swansea would like, but talks are still ongoing. However, both the clubs are confident a resolution will be found.

The 24-year-old joined Tottenham’s academy in 2018 and has made 50 appearances for the club in all competitions. He has never established himself as a regular starter under Mauricio Pochettino and doesn’t feature in the first team plans of his manager.

He has made only one Premier League appearance for Spurs this season, when he came on as a late substitute against Crystal Palace in August.

Pochettino discussed about Carroll’s future, as quoted by BBC:

You know it’s true that we cannot keep all our players, and maybe Tom is not playing and is not too much involved with the team.

Carroll is already familiar with Swansea City having spent a successful season on loan with the Welsh club in 2014-15. He would be a decent signing for the Swans, who sit 19th in the league ahead of Saturday’s game at home to Arsenal.

Paul Clement, the Swansea manager, has bolstered his squad by signing Luciano Narsingh from PSV earlier this week. The club are also in negotiations with Norwich over a deal for defender Martin Olsson.