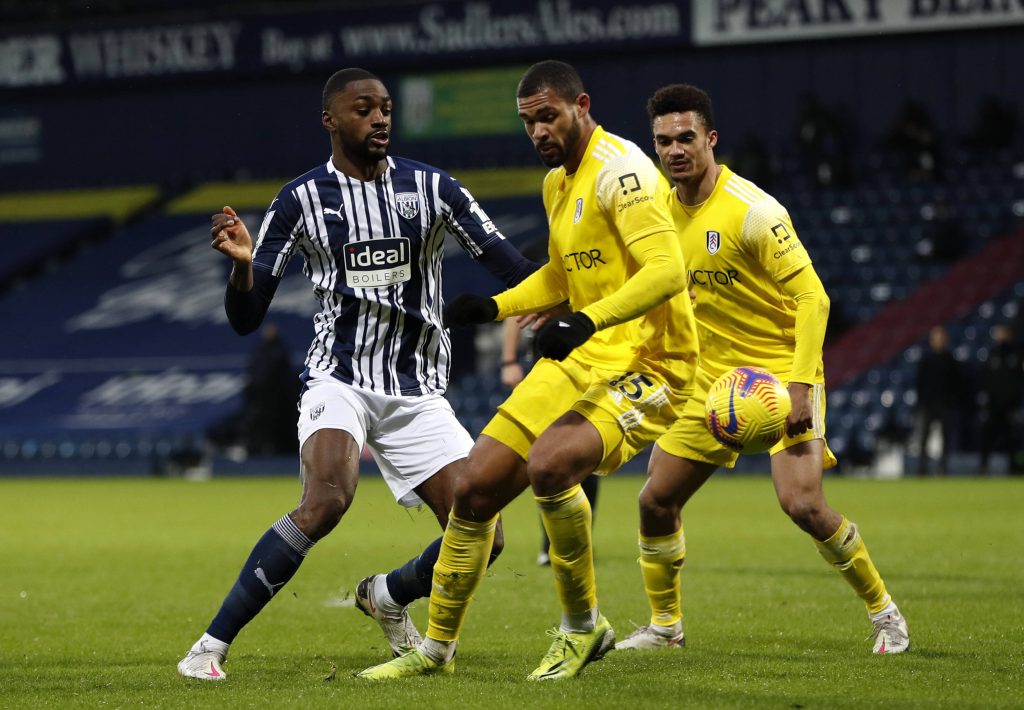 At the beginning of the Championship season, there tend to be six teams to immediately look out for – the three coming down and the three that lost in the play-offs.

From last year’s top six, only Barnsley didn’t fit into either of these two categories.

Obviously, with tens of millions in parachute payments to play with, the relegated sides often have an advantage over the rest of the league. This season, expect the same.

Fulham were the best placed of the relegated sides, finishing in 18th.

They relied heavily on loan players, with Alphonse Areola, Ademola Lookman, Joachim Andersen, Josh Maja, Ruben Loftus-Cheek, Ola Aina and Mario Lemina coming in for a temporary spell. All have since returned to their parent clubs.

On top of this, they have let go of long-serving central midfield duo Stefan Johansen and Kevin McDonald – who were a key part of the side that won the play-offs in 2018 – as well as goalkeeper Marcus Bettinelli.

However, they still have most of the team that won promotion under Scott Parker in 2020. Out of the 11 goalscorers they had that season, only Harry Arter has left.

Meanwhile, players such as Tosin Adarabioyo, Harry Wilson and Harrison Reed have been added to the mix.

They’ve got the squad for it, but whether the manager is up to the task remains to be seen.

Marco Silva replaced Parker at Craven Cottage this summer, and the jury’s out on the Portuguese.

There have been times during his spell in England when Silva has looked like a very bright coach, but others when he has seemed clueless.

He has had stints at Hull City, Watford, and Everton in the Premier League but didn’t remain at either club for longer than a year-and-a-half.

West Bromwich Albion have also just come down from the top flight.

Similarly to Fulham, they have lost a few key loan players, with Mbaye Diagne and Okay Yokuslu returning to parent clubs – although the Baggies are reportedly working on a permanent deal for the latter.

The biggest blow for West Brom will be the impending sale of Matheus Pereira, who shone when he was last in the Championship.

During their promotion campaign, the Brazilian was the club’s Player of the Year, scoring eight and assisting 16.

He recently stated his intention to leave, with West Ham United and Al-Hilal both heavily linked.

The Frenchman helped Barnsley qualify for the play-offs last season against the odds – a huge achievement given that they avoided relegation the previous term on the final day of the season.

As for Sheffield United, last season was a bit of a disaster for them. They were bottom of the table from early November onwards, and it ended with the departure of the incredibly popular Chris Wilder.

Wilder has since been replaced by Slavisa Jokanovic, who boasts an impressive record at Championship level.

He achieved promotion to the Premier League with Watford and Fulham while earning a reputation for playing some very entertaining stuff.

With a manager like him at the helm, they will undoubtedly have a good chance of competing.

The Blades’ promotion chase could hinge on the future of midfielder Sander Berge.

The Norwegian garnered a lot of attention for his performances in the Premier League and will likely be one of the league’s standouts if he stays.

Arsenal and Liverpool are believed to be interested, but no sale has been agreed yet.

Swansea City enter the new campaign off the back of heartbreak, losing to Brentford at Wembley back in May. Can they bounce back from this disappointment and reach the top flight?

The relatively inexperienced Russell Martin has taken charge, while no established replacement for Ayew has come in.

Swans supporters can go into the new season expecting to be entertained, however. During his stint at MK Dons, Martin utilised a heavily possession-based style which gained a lot of plaudits.

In fact, only Manchester City and Barcelona had a higher possession average in Europe than his side. This is a huge contrast to Cooper’s brand of football, which was unpopular with the fans.

Barnsley are in a similar boat. After a positive campaign, manager Ismael left, as well as key man Alex Mowatt.

Replacing Ismael is the relatively unknown Austrian coach Markus Schopp. During his time at TSV Hartberg, he led the club to their highest ever finish and qualified for the Europa League. Meanwhile, he became renowned for his development of young players.

And finally we’ve got Bournemouth, who are looking the most likely of the play-off sides to contest for promotion again.

They will have been bitterly disappointed to miss out last season, having led Brentford by two goals on aggregate in the semi-finals.

The good news for the Cherries is that they haven’t lost many key players. Starting goalkeeper Asmir Begovic was offloaded to Everton, and Diego Rico and Jack Wilshere also left, but they have managed to keep star man Arnaut Danjuma at the club for now.

If the Dutchman remains at the Vitality Stadium this summer, he could be the man to watch in the Championship.

Additionally, the south coast club have already kicked off their campaign in fine form, defeating MK Dons 5-0 in the first round of the Carabao Cup.

However, much like the aforementioned five clubs, Bournemouth are also under new management. Scott Parker came in from Fulham, replacing Jonathan Woodgate.

His record at Championship level is admirable, winning promotion in his only season in the second tier, but he also has two relegations to his name. It should be interesting to see how he does.