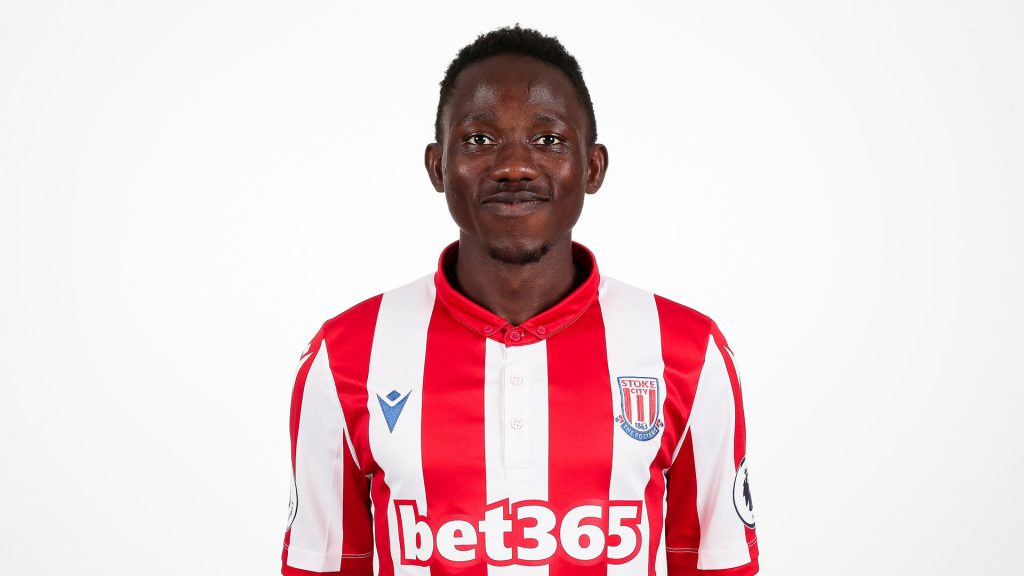 Tottenham have been linked with a move for the young Stoke City forward Mohamed Sankoh.

As per Football Insider, the Premier League giants have now offered a contract to the player.

Sankoh’s youth deal with Stoke expires soon and Spurs are hoping to snap him up.

The 16-year-old is highly rated across England and he has been linked with the likes of Everton and Celtic as well.

It will be interesting to see if the player accepts the offer from the London club.

It would be a massive step up for him and he would get to work with top coaches at a world class facility.

Meanwhile, Spurs won’t be able to sign him to a professional contract until he turns 17 and therefore the current deal will only be a scholarship.

Also, the Londoners would have to pay a small compensation to Stoke City.

Stoke City are hoping to keep hold of the player and tie him down to a new deal.

It will be interesting to see if they can convince the youngster to stay.

Sankoh has a big future ahead of him but he needs to plan his next move carefully. He cannot afford to join a club where he won’t get first team opportunities easily in the future.