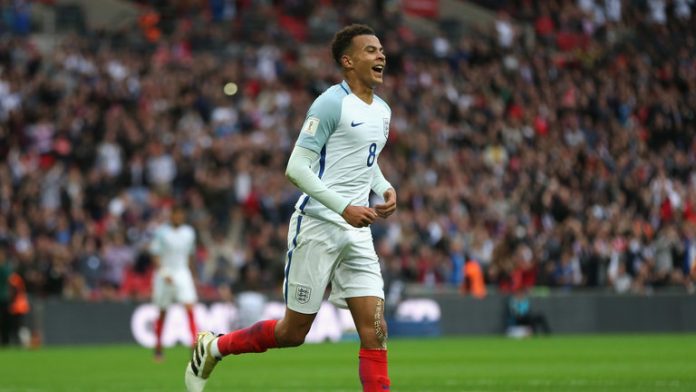 Ream Madrid’s hopes of signing Dele Alli have improved after it was revealed that super-agent Jorge Mendes has held formal talks with a member of the Tottenham midfielder’s family.

Mendes, whose clients include Cristiano Ronaldo and Jose Mourinho, has close links with the Spanish giants who have been closely monitoring Alli’s progress.

Alli has stated he would like to play abroad during his career and being a client of Mendes would put Madrid in pole position to sign him.

The 21-year-old is currently contracted to Spurs until 2022, although the Daily Mail says chairman Daniel Levy is planning to offer Alli a new deal before the end of this season.

A move for Alli by Madrid would make sense, with the La Liga club having moved away from its policy of signing ‘Galacticos’ in recent times.

Marco Asensio, Jesus Vallejo and Dani Ceballos are amongst the players signed by Madrid, demonstrating their commitment to adding young talent to compliment their established stars.

While Alli would undoubtedly be expensive, he fits the mould of player that Madrid are targeting and if Mendes does become his agent expect the rumours of a move to the Bernabeu to quickly gather pace.