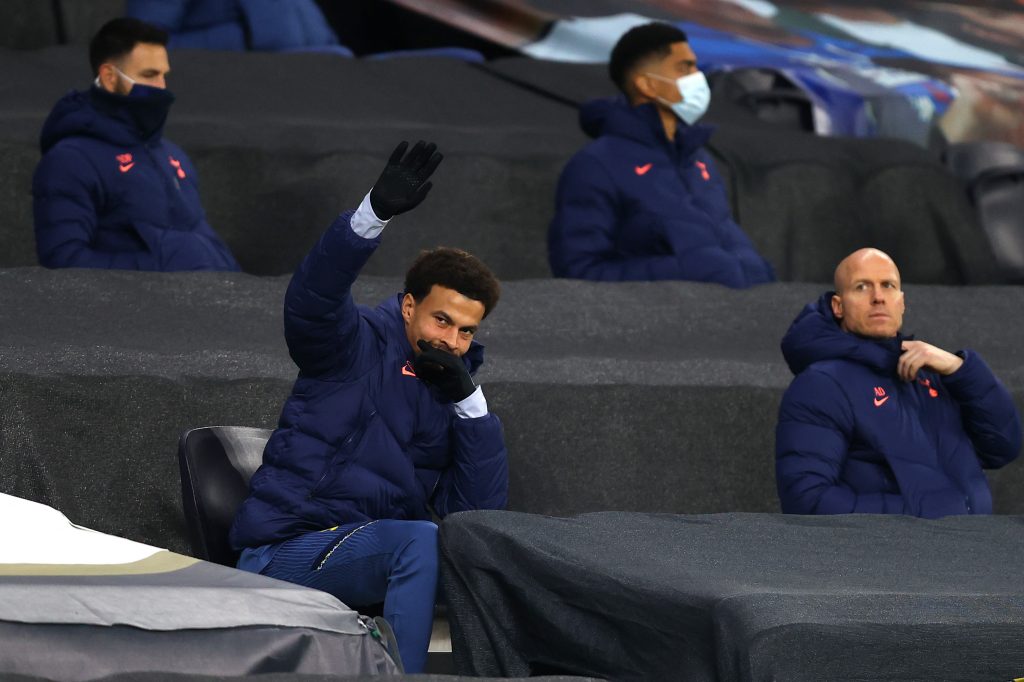 Tottenham Hotspur and Paris Saint-Germain have reached an agreement over a loan deal for Dele Alli, but the move may not be completed.

According to Le Parisien, the England international will join PSG until the end of the season if Spurs manage to sign a replacement before the January transfer window closes.

Negotiations between the two clubs began last summer, but PSG have been unable to broker a deal with Spurs chairman Daniel Levy.

His PSG counterpart, Leonardo, tried to include Idrissa Gueye and Julian Draxler in a swap deal, although a source close to the German player dismissed the suggestion that he would move this winter.

Although Alli has fallen down the pecking order at Spurs, manager Jose Mourinho has told the Telegraph that he does not expect him to join PSG.

However, the Portuguese has been unimpressed by Alli since taking over at Spurs and it would not be a surprise to see the 24-year-old shipped off to Paris before the window closes.

Alli flourished during Mauricio Pochettino’s time at Spurs and the opportunity to link-up with his former mentor at PSG may be the spark he needs to reignite his career.

The midfielder will be eager to secure regular playing time ahead of this summer’s European Championships and a move to Paris would undoubtedly boost his prospects of being selected by England.