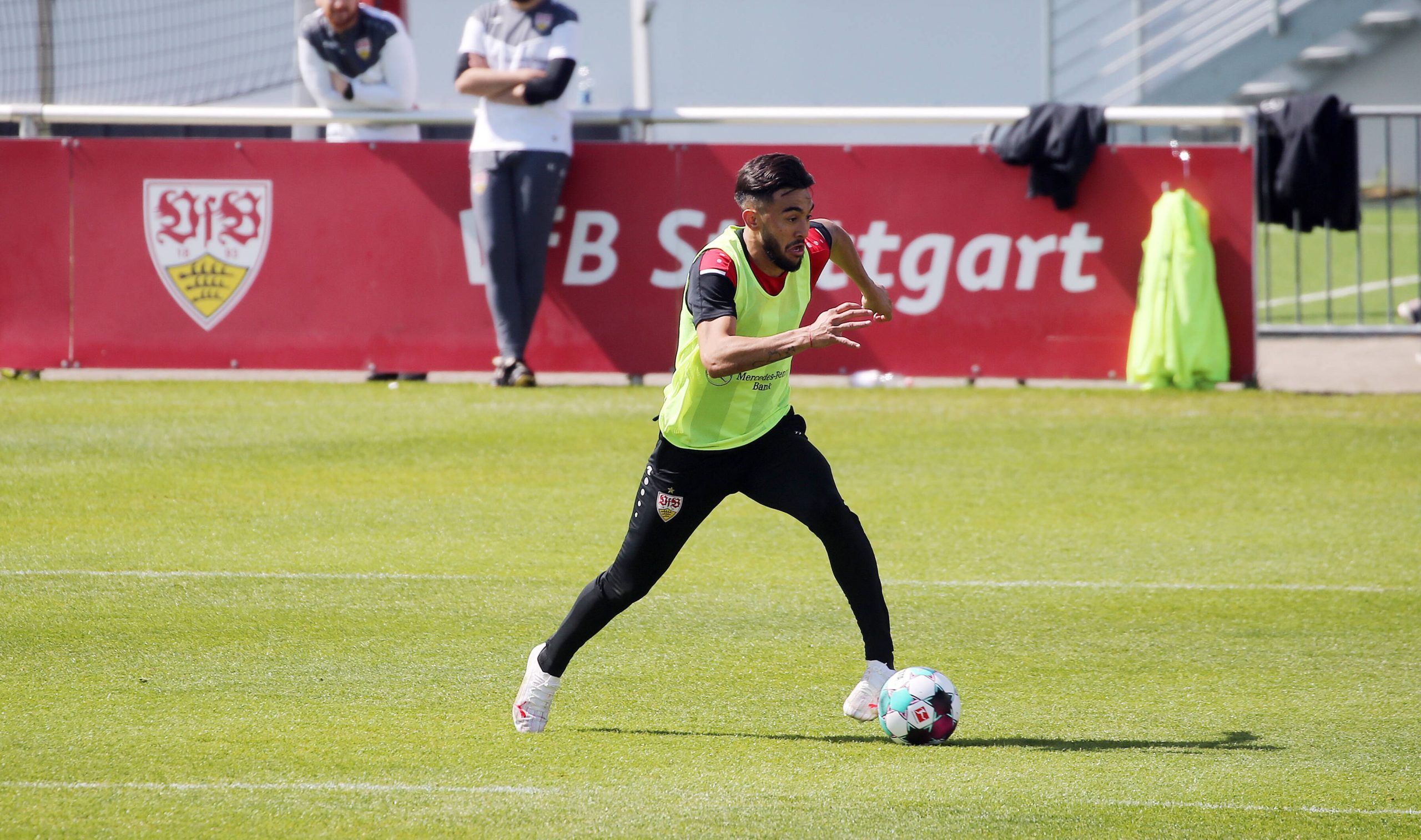 According to Fabrizio Romano, Brighton & Hove Albion and Fiorentina are also interested in signing the Argentine.

The 23-year-old attacker is highly rated by newly appointed Tottenham director Fabio Paratici, but the Londoners are yet to make a move.

Nico Gonzalez is expected to leave Stuttgard in the next days. Fiorentina offered €25m add ons included, Brighton interested too but Tottenham are now planning for a move. Fabio Paratici appreciates him – no official proposal yet from Spurs. ⚪️🇦🇷 #transfers @DiMarzio

The Stuttgart star can operate across the front line and could be the ideal addition to the Spurs front three alongside Harry Kane and Heung-min Son.

Gonzalez chipped in with six goals and two assists for Stuttgart this past season, and the chance to move to Spurs will probably be a tempting proposition for him.

The Londoners could offer him the chance to show his qualities at a higher level, and the player could improve by playing alongside world-class attackers like Kane.

He has a contract with the German club until 2024, and Spurs will have to come up with a considerable offer to lure him to the Premier League.

Fiorentina have already offered around €25 million, and it is safe to assume that Spurs will have to come up with a better offer.

Stuttgart will be looking to recoup as much as they can for Gonzalez, and they will be hoping for a bidding war in the coming weeks.