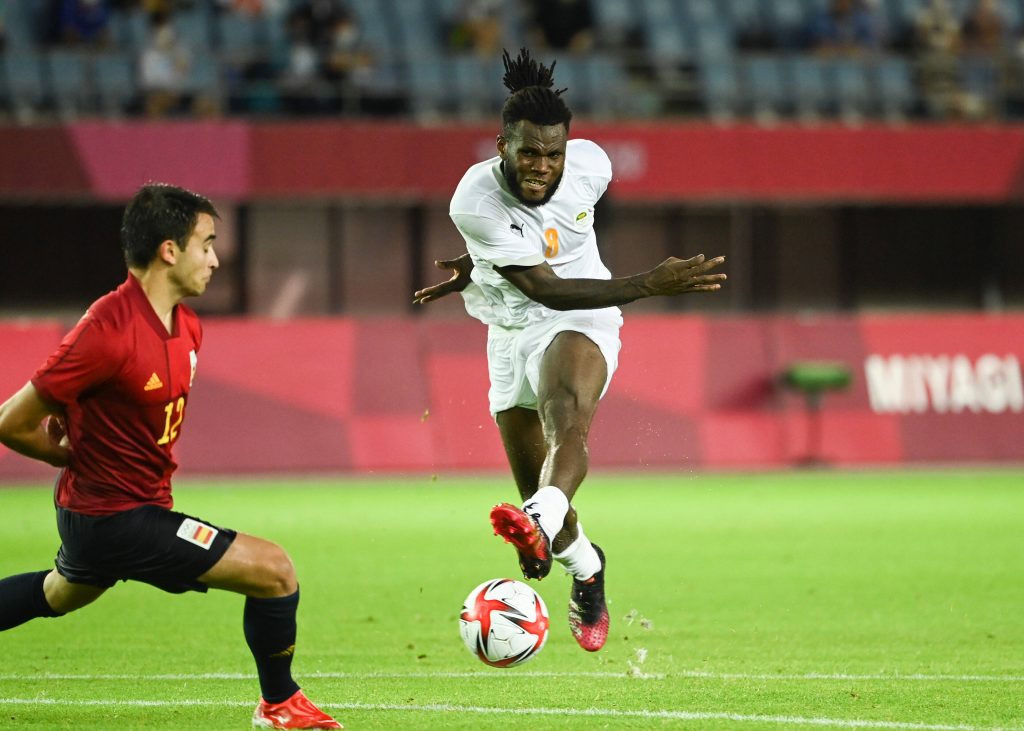 Tottenham Hotspur are hoping to sign the AC Milan midfielder Franck Kessie on a free transfer next summer.

The 24-year-old is in the final year of his contract, and Spurs are keen to add him to their squad.

Tottenham director Fabio Paratici recently met with his agent George Ataganga and submitted an offer of around €8 million per season for the next five years.

The central midfielder has been a key player for Milan since joining the club. He could be a superb addition to Nuno Espirito Santo’s line-up.

Kessie will add power, presence and defensive cover to the team and has the tools to succeed in English football.

The midfielder is still quite young and is likely to develop further with experience and coaching.

Signing him on a free transfer could prove to be a massive bargain for the Premier League club in the long run.

Wages of €8m per season may be tempting for Kessie, and the chance to play in the Premier League could be hard to turn down.

Tottenham won’t be the only club looking to sign him on a free transfer, but he may well be keen to join their ambitious project.