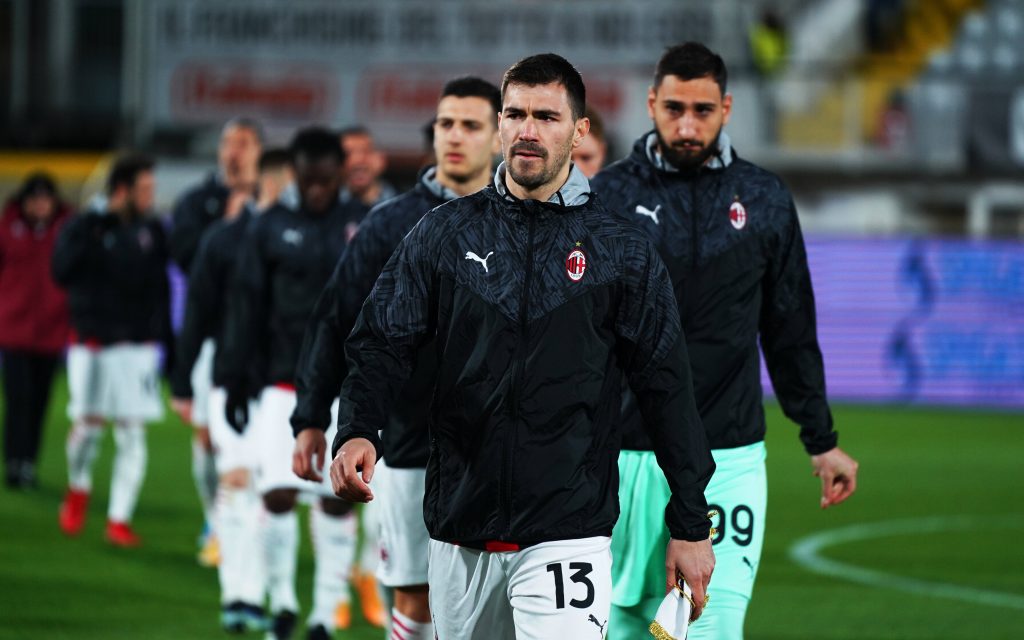 According to Mundo Deportivo, the Londoners are now considering a summer move for the 26-year-old centre-back. 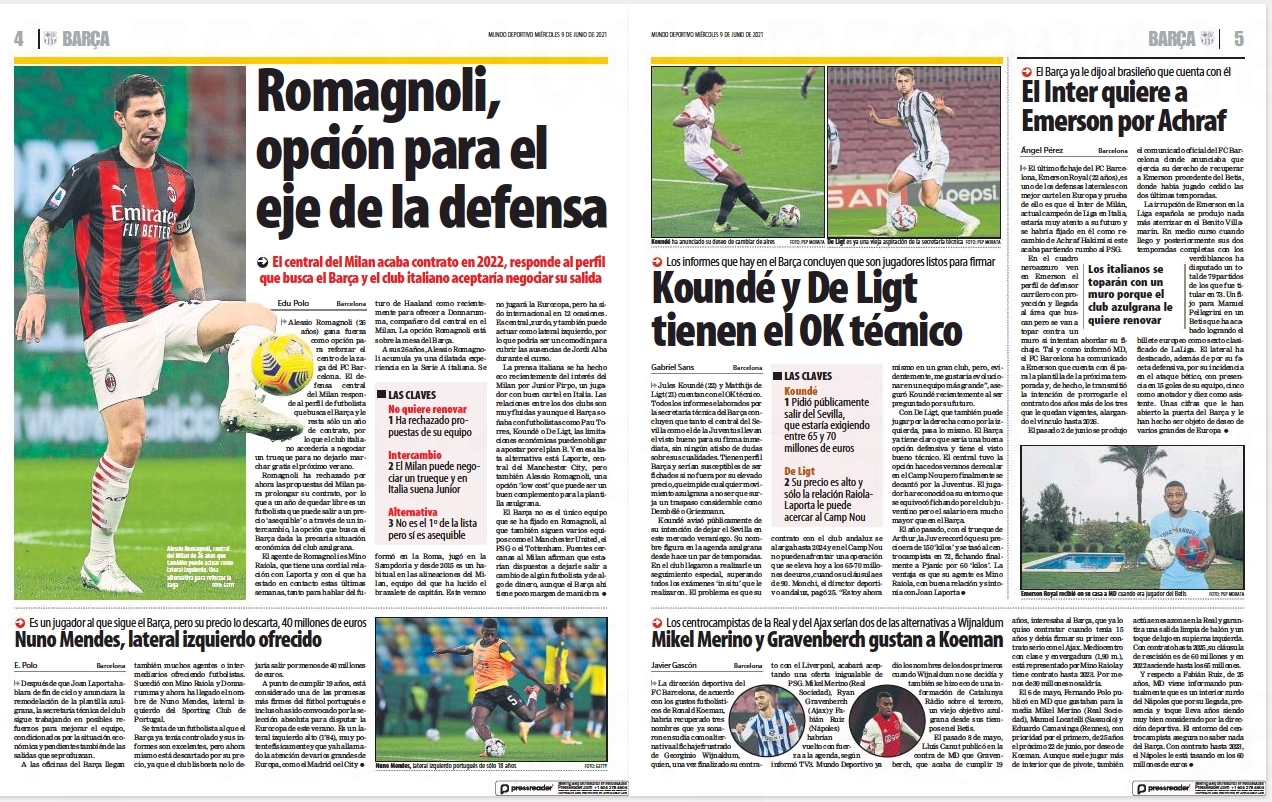 Romagnoli has just one year left on his contract with the Italian outfit, and he could be signed for a reasonable price this summer.

Spanish giants Barcelona are also keen on the player, but Spurs will be keen to agree a deal with Milan in the coming weeks.

Romagnoli will be a free agent next summer, and it is no surprise that Milan are prepared to cash in on him.

Tottenham need a quality centre-back, with Toby Alderweireld past his peak and Davinson Sanchez expected to leave the club this summer.

Romagnoli has been a key player for Milan since joining the club and has the quality to succeed in the Premier League with Tottenham.

However, the London club will have to sort out their managerial situation before concentrating on transfers.

They were heavily linked with a move for the former Inter Milan manager Antonio Conte but the deal to bring him to the London club seems to have collapsed.

The Londoners have apparently appointed Fabio Paratici as their new sporting director, and they will hope to appoint a new manager and finalise the Romagnoli transfer soon.

Read: Tottenham eyeing up a move for 22-year-old Italian international.