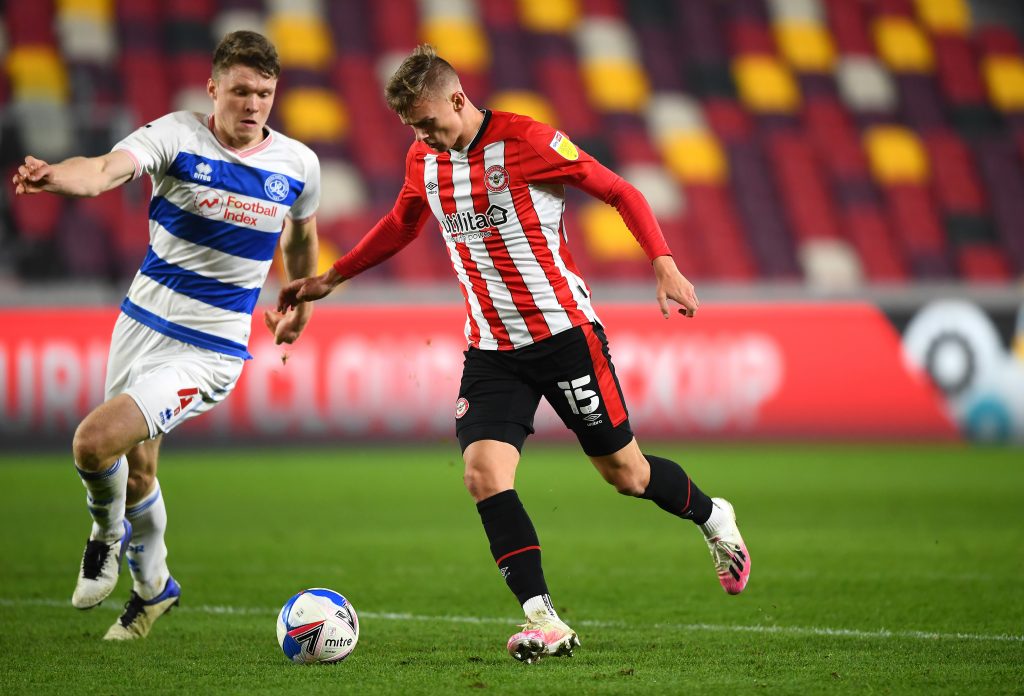 Tottenham have been highly impressive in attack this season but Jose Mourinho is not content with his attacking options just yet.

According to Eurosport, Tottenham are looking at the Brentford forward Marcus Forss and it will be interesting to see if they make a move for the 21-year-old Finland forward when the transfer window reopens in January.

The 21-year-old is thought to be on the radar of Borussia Dortmund as well and Tottenham will have to move swiftly to secure his services.

There is no doubt that the Brentford attacker is highly talented and he could be a smart long term investment for the Premier League club.

Brentford will not want to part with their prized asset midway through the season and Tottenham will have to come forward with a lucrative offer to change their stance.

The Premier League club has the resources to tempt Brentford and it remains to be seen how the situation unfolds in the coming weeks.

The chance to join a top Premier League club like Tottenham must be attractive for Marcus Forss but the youngster might not get regular chances to showcase his talent at Tottenham just yet.

He needs to play regularly at this stage of his career in order to continue his development and achieve his potential.

If Spurs were to sign him in January, loaning him back to Brentford would be the best option for all parties.