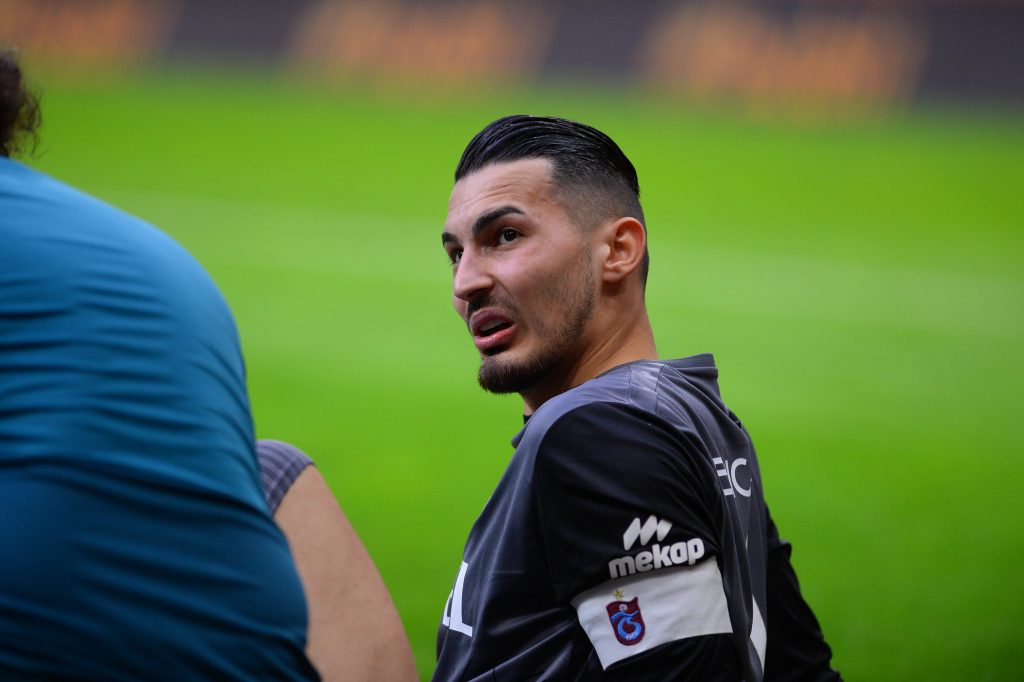 Tottenham Hotspur have been linked with several goalkeepers in recent months, and Turkish stopper Ugurcan Cakir is the latest name to be thrown into the mix.

The Trabzonspor keeper is valued at around €20 million, and Spurs, Inter Milan and Lille are interested in signing him, according to NTV Spor.

Spurs keeper Hugo Lloris has been linked with a move away from the club, and Cakir could be his long term replacement.

The 25-year-old is undoubtedly the best goalkeeper in Turkey, and Trabzonspor will hold out for the asking price for him.

The report further states that the Turkish club will consider offers for the goalkeeper after the European Championships.

This means they are probably hoping his performances during this summer’s tournament will drive his price up.

A move to the Premier League would be a major step up in the Turkish international’s career, and he is likely to be tempted if Tottenham make a concrete offer.

Inter and Lille would also be quality moves for the goalkeeper.

Both clubs can offer him Champions League football next season, potentially giving them the edge over Spurs this summer.