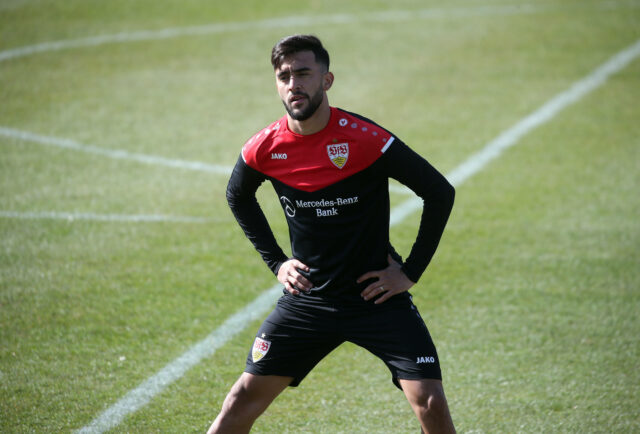 According to Sky Sports, Tottenham Hotspur are showing keen interest in signing Nicolas Gonzalez from Stuttgart.

Gareth Bale, who joined Spurs on loan from Real Madrid last summer, wants to return to the Spanish club at the end of the season.

The Welshman still has a year left on his contract at Madrid.

Spurs are already eyeing a potential replacement for Bale and have earmarked Gonzalez as an option.

The report claims that Spurs have been tracking Gonzalez for some time now, and they are continuing to monitor his progress.

The 22-year-old has six goals and two assists in 15 Bundesliga appearances this season.

Gonzalez has three years left on his present deal, and the German club would demand a fee in the region of £27 million for him.

He is a versatile player who can play across all attacking midfield positions and would be a good addition if Bale does head back to Spain.

He is a highly-talented player who has already played for Argentina and whose best years are still ahead of him.

In other news, Spurs are eyeing a move for Jonathan Bamba.