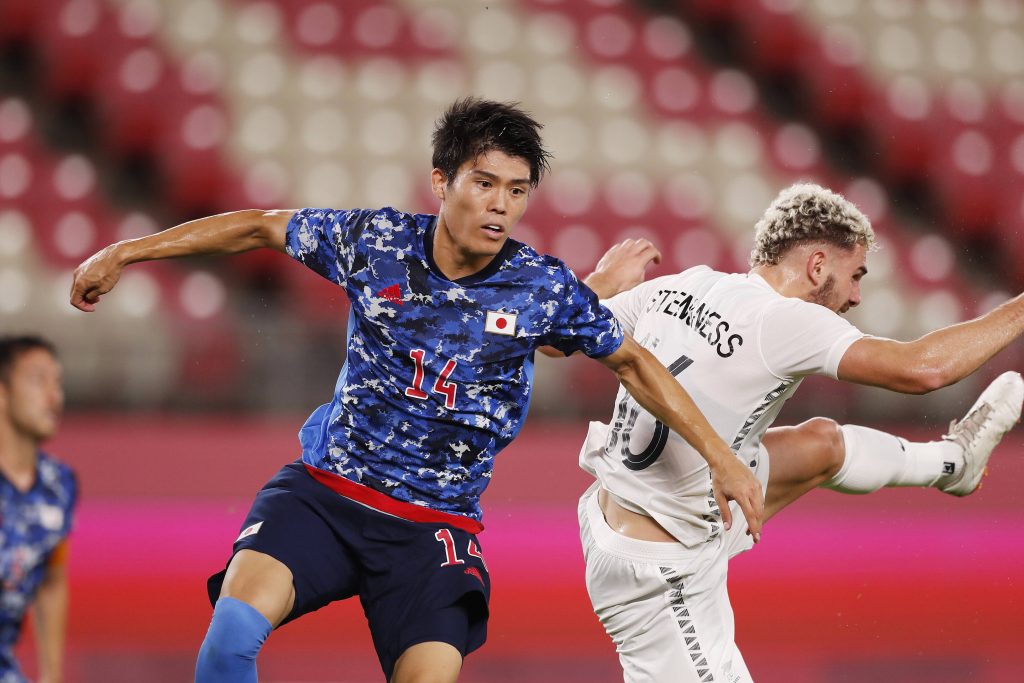 According to Calciomercato, the Premier League club have now reached an agreement with the Italian club regarding the fee.

The Londoners will pay around £17 million for the Japanese international, and the two clubs are now discussing payment terms.

The 22-year-old centre-back already has an understanding with Spurs, and personal terms are unlikely to be a problem.

Tottenham have already signed Cristian Romero from Atalanta but need to bring in more defensive reinforcements before the transfer window closes.

Toby Alderweireld left the club earlier this gate, while Davinson Sanchez has been tipped to leave before the transfer window closes.

If they want to force their way back into the Champions League, they will have to tighten up at the back season.

The Japanese international can also play at right-back and could be a useful addition for Nuno Espirito Santo.

Romero should help shore things up at centre-back, while Tomiyasu is more likely to be utilised as a full-back.

Serge Aurier and Matt Doherty were poor last season, and Tomiyasu could be an upgrade on both players.

Read: Tottenham set to submit an offer for 26-year-old midfielder.