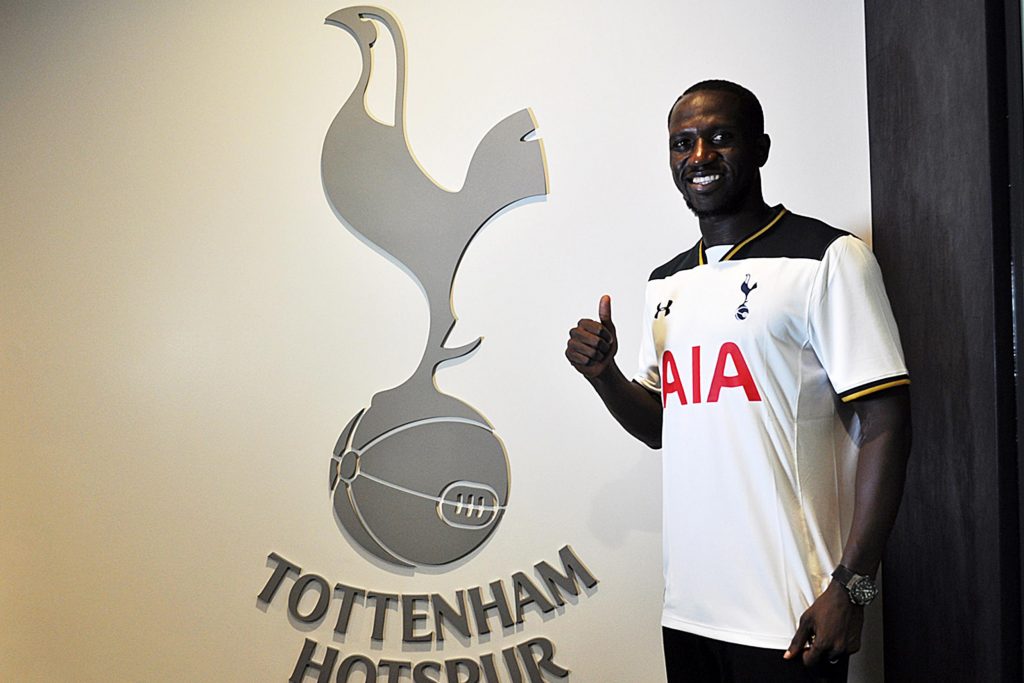 Tottenham were held to a 1-1 draw at Watford yesterday and the fans are disappointed with Mauricio Pochettino’s decision to bring on Moussa Sissoko.

The Frenchman has failed miserably since his £30m move from Newcastle and the Spurs fans seem desperate to get rid of the player for good.

Pochettino brought on the French international with his side needing a goal but the former Newcastle star failed to make any difference.

The Londoners have now dropped 13 points in their last six Premier League games. Spurs were expected to challenge for the title this season but it seems that they will have to settle for a top-four place now.

As for Sissoko, it will be interesting to see what happens in January. He was linked with a move away from the club during the summer and he might have some suitors next month as well.

Spurs need to improve their midfield options in January and Barkley could be ideal for them.

Here is what the Spurs fans had to say about Sissoko yesterday.

@MoussaSissoko can I drive you back to France. We don’t want you at Spurs!!

We ended the game with 9, we put @MoussaSissoko on !

Bringing on sissoko a man down. Jesus this club is clueless

Sissoko comes on and we are now down to 9 men !

Announcer called the Christian Eriksen for Moussa Sissoko substitution a like for like. In other news I’m going to trade in a Hyundai Pony for a Porsche in a like-for-like exchange later today. #COYS

Guys, has Sissoko got Poch’s family hostage in a cellar somewhere? How is he consistently getting a gig