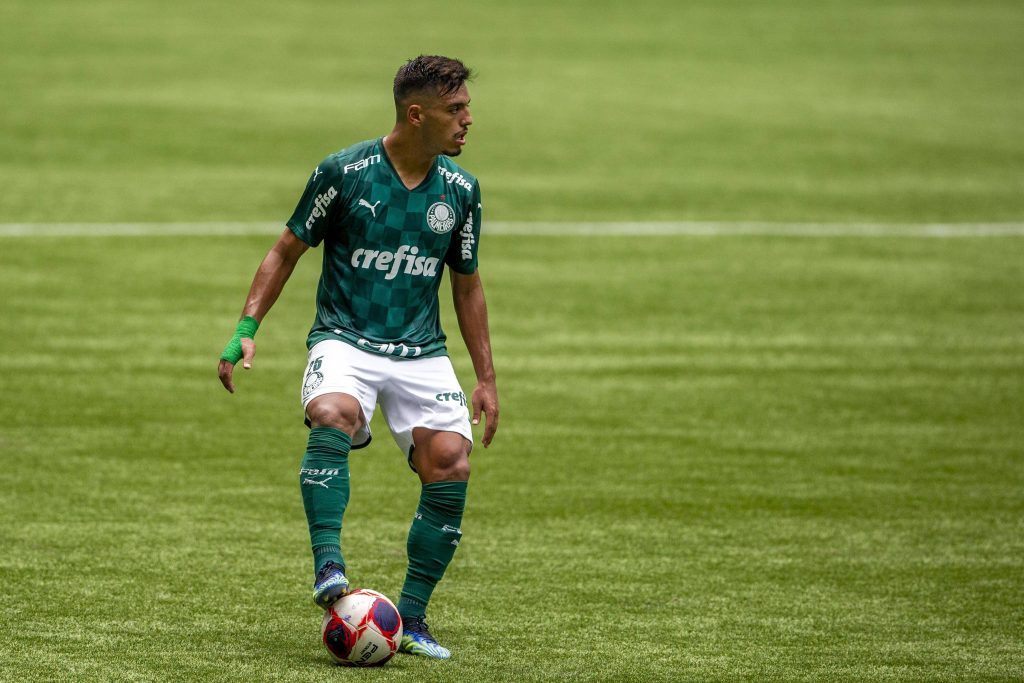 According to Sky Sports, Tottenham Hotspur are exploring the possibility of signing Gabriel Menino in the summer transfer window.

Following Tottenham’s shock exit from the Europa League knockout stage, there were reports that Jose Mourinho could be sacked in the summer transfer window.

However, Sky claims that Mourinho is fully part of Tottenham’s summer planning despite the recent rumours surrounding his future.

Like many other clubs, Spurs are facing financial difficulties because of the coronavirus pandemic. They need to offload players to be able to make a considerable investment in their squad.

Spurs are looking to bolster their centre-back and central midfield options.

The north London club are also looking at signing talents from South American countries after the region was opened up to new work permit rules following Brexit.

The report claims that they have ‘looked at’ Menino.

The 20-year-old is a product of the Palmeiras academy. He has quickly established himself as an important first-team player.

He made his senior debut earlier this year and has cemented his position in the side, making 59 appearances for the club.

Capable of playing as a central midfielder or a right-back, he has managed four goals and seven assists in his career.

According to recent reports from Mundo Deportivo, the Blues are monitoring him, and Palmeiras are ready to offload the exciting young player.

However, the report claims that Chelsea have been told to fork out a fee in the region of €20 million (£17m) if they are serious about signing him.

In other news, Tottenham are interested in signing Nicolas Gonzalez.