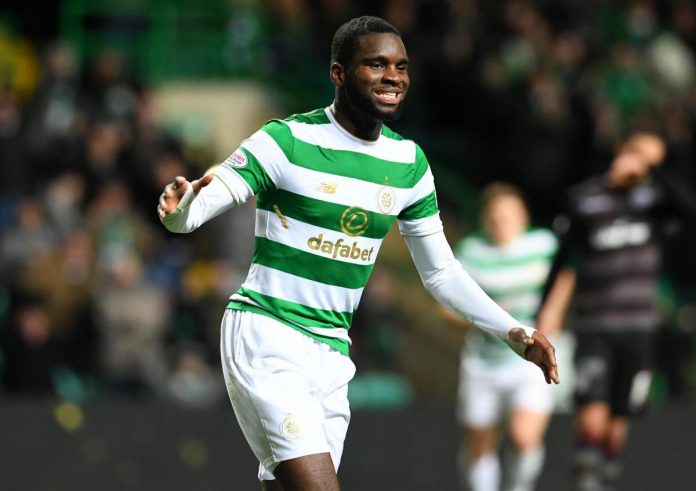 Although summer signing Vakoun Bayo produced a brilliant performance in his first start for the Bhoys against Hearts, Coyne feels Lennon should pick Edouard ahead of him in the Old Firm derby clash against Rangers.

The French striker, who joined Celtic initially on loan and later made the move permanent costing the club £10m from PSG, has performed well against Rangers in recent matches.

He has scored four derby goals over the last two seasons, and Coyne is really impressed with the 21-year-old’s progress at the club.

The former Celtic striker has hailed him as a fantastic player. The youngster has netted five goals this season already and his progress at Celtic hasn’t gone unnoticed by clubs across Europe.

Coyne says that Celtic are in no hurry to offload him, and they will only consider selling him if the money is right.

“Any player in the Celtic team playing with such confidence and doing well week in, week out, is always going to go to somebody in England and Europe. It’s just a matter of time,” said Coyne to The Scottish Sun.

“If the money is right for the club he’ll be sold, but until that’s the case I don’t think Celtic will sell.”

Having sold a key player in Kieran Tierney already this summer, probably Celtic would resist all temptations to offload Edouard even if a good offer comes in for him.