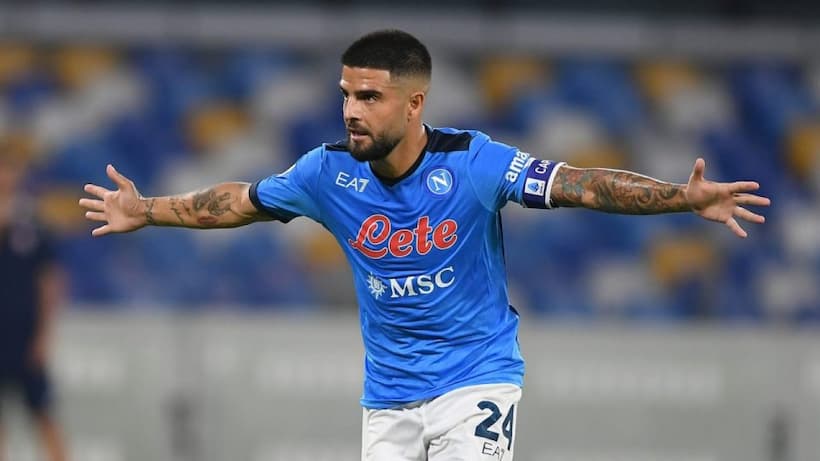 With the likes of Leicester, West Ham, Celtic, and Rangers in action in the Europa League tomorrow evening, our expert presents a five-fold set of 16/1 BTTS tips. Plus, find out how you can Bet £10 Get £30 at Betfred.

Betting on the above selection of Both Teams To Score tips at Betfred provides odds of approximately 16/1 – and a return of £171.67 on a £10 stake.

For a more detailed analysis of this Thursday’s Europa League BTTS Accumulator, see below.

Alternatively, if you’re looking to find out more about BTTS betting, how it works, and some of the promotions available at UK bookmakers, click the link.

With the likes of Jamie Vardy, Kelechi Ihenacho, Patson Daka, Lorenzo Insigne, and – the currently injured – Victor Osimhen out on the field at once, it was little surprise when the reverse fixture between Leicester and Napoli ended in a 2-2 draw at the King Power a month or so ago.

We’re expecting a similar story at the Stadio Diego Armando Maradona tomorrow, too since qualification from Group C is wide open – the winner of this game will qualify, the loser is likely to drop out should either Spartak Moscow or Legia Warsaw grab all three points in their corresponding fixture. With the last 16 on the line, expect both teams to throw caution to the wind and the goals to flow.

On top of that, BTTS has yielded positive results in six of both Napoli and Leicester’s last seven games in all competitions, so this game was an obvious choice for the Acca.

The reverse leg in Greece saw a positive outcome for BTTS as Olympiacos edged out their Belgian opponents to win 2-1.

Antwerp have scored in each of their last four games domestically, while Olympiacos have lit up the scoreboard in 11 straight games. The Greek side has also seen BTTS results in four of its last five games in all competitions.

The reverse fixture in Holland between Real Sociedad and PSV ended in a 2-2 draw, and both teams had plenty of chances to add to their respective tallies, too.

Real Sociedad have only kept one clean sheet in their last four home games. Eindhoven have been involved in BTTS matches in three of their last five games and have scored in two successive away matches.

Celtic can no longer qualify from Group G but, with an expectant home crowd braving the Scottish December chill, we forecast that the likes of Kyogo Furuhashi (pictured above) will aim to put on a show to close out Celtic’s European run with a bang.

Ange Postecoglou’s team has only failed to score at Celtic Park on two occasions all year, so chances are the Scottish side will at the very least bag themselves a goal, especially since they registered three goals away in Spain in the reverse fixture.

Betis did win that game 4-3 though, so expect to see the likes of Borga Iglesias troubling the scoresheet once again come tomorrow night, as well.

When these sides met in Austria, John van der Brom’s Belgian outfit narrowly eked out a 0-1 away win. But, given that either one of these teams can still qualify in second place from Group H should West Ham beat Zagreb again tomorrow, we’re banking on both managers throwing caution to the wind and going gung-ho for a positive result – meaning more goals.

If you bet on Thursday’s selection of Europa League Both Teams To Score tips at Betfred, you’ll receive odds of approximately 16/1 – and a return of £171.67 on a £10 stake.

Betfred has a Bet £10 Get £30 in Free Bets + 30 Free Spins promotion that can be used in  tandem with Thursday’s slate of Europa League matches.

To get £30 in free bets at Betfred, just follow the simple steps below. Or, alternatively, take a look at some of the other free bets on offer at Betfred by clicking the link.