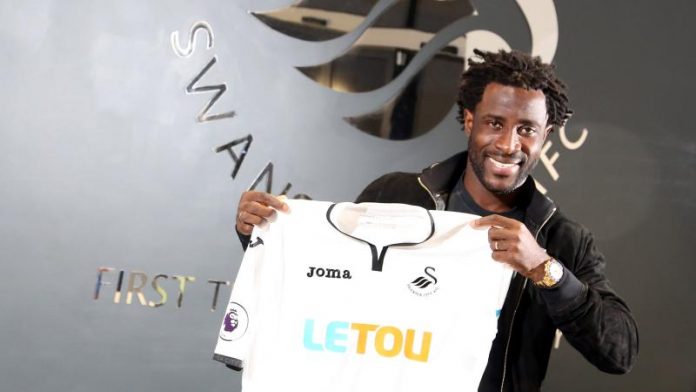 Swansea City was one of the most active Premier League clubs on the final official day of transfers. The Swans waited until the last day to scoop up two big players. Manager Paul Clement will be hoping that these incoming attackers will be able to cycle into the system quickly and replace the players that he offloaded this window.

Wilfried Bony signed on deadline day from Manchester City for a reported fee of £12 million. The Ivorian will rejoin the club where he played from 2013-2015 and scored 26 goals. He will be seeking to revamp his goal scoring ability during his second spell at Swansea City after scoring a measly eight goals for Manchester City and Stoke on loan. He will likely play up front with Jordan Ayew who signed in January. 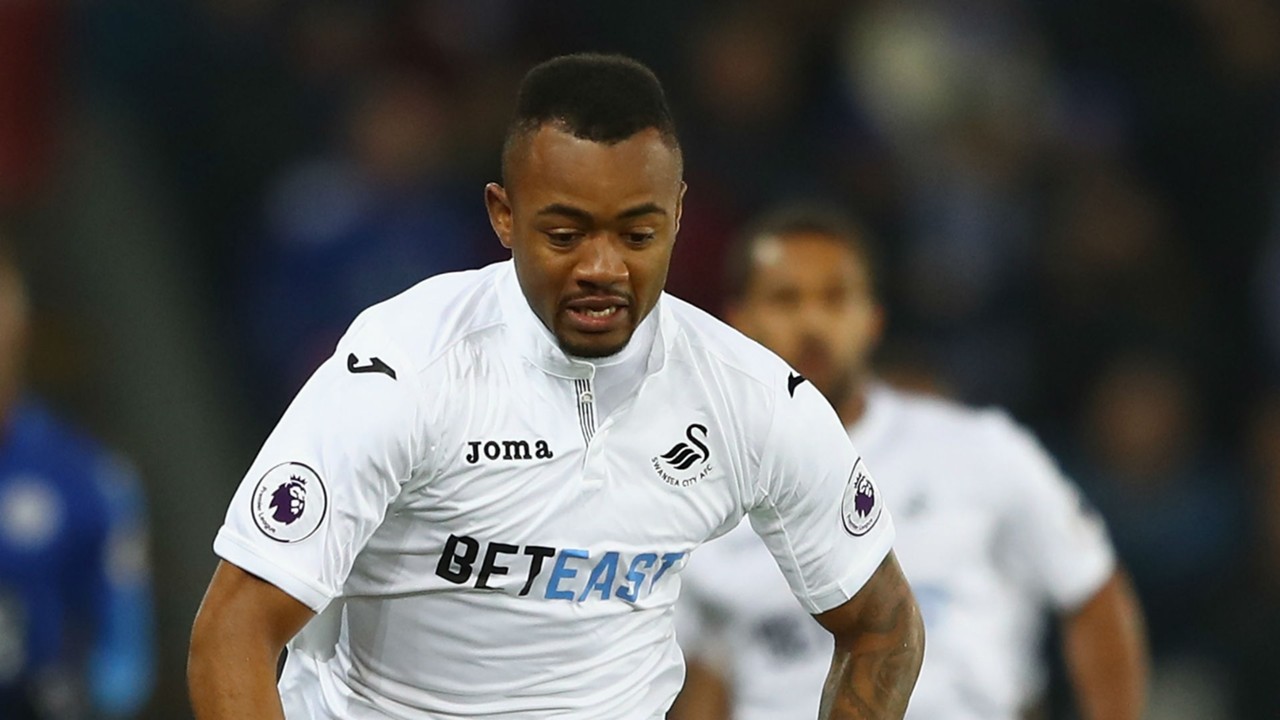 Fernando Llorente will offset the latest signing of Bony. Tottenham Hotspur has agreed a transfer fee of around £12 million for the Spaniard. The 32 year-old scored a very respectable 15 goals for Swansea during his only season at the club, last campaign.

Swansea revealed another major signing to strengthen their midfield after the departure of playmaker Gylfi Sigurdsson. The Icelandic playmaker joined Everton for a club record fee of £45 million. His replacement is a temporary, season long loan of Renato Sanches.

The young Portuguese midfielder will join Swansea on loan from German giants Bayern Munich. After winning the 2016 UEFA European Championship with Portugal, the 20 year-old has been regarded as one of the brightest young talents in the world. Renato Sanches will certainly bring energy and become a spark in Swansea’s midfield as he tries to prove himself in the Premier League.

It seems as though Paul Clement has done good business in this transfer window. After being appointed as Swansea manager in January of 2017, he saved the club from relegation. He will be hoping to improve upon last year’s 15th place finish. This season, Swansea has started respectably well, with four points from three games. They will be facing Newcastle in their next match on September 10th.