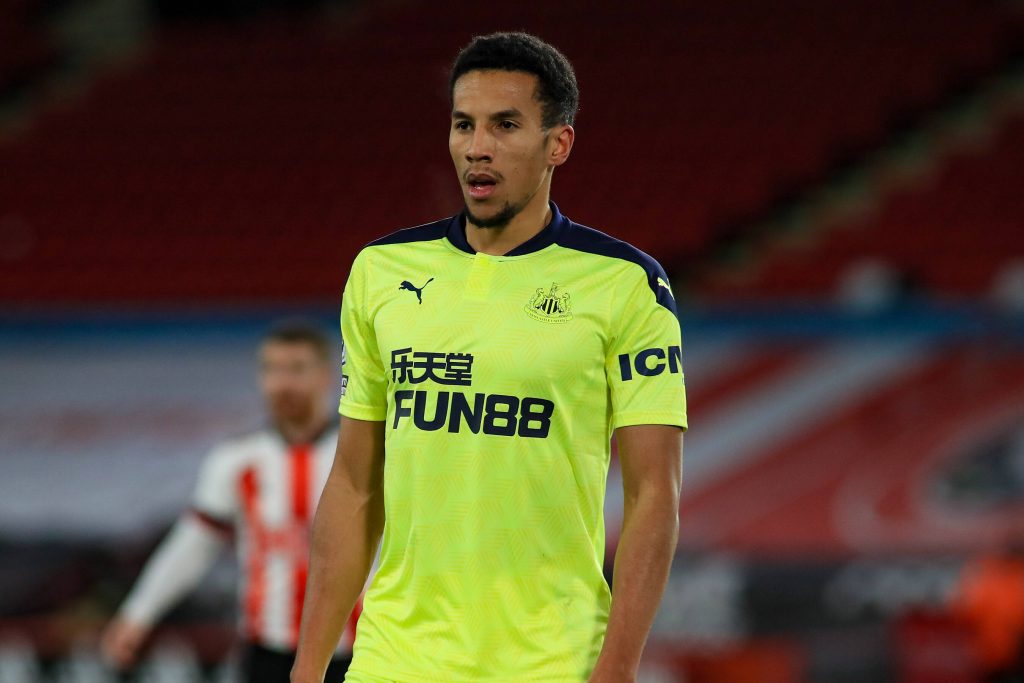 Southampton are in talks with Newcastle United about potentially signing Isaac Hayden this summer, according to a report from The Daily Mail.

The Magpies want around £12 million for the 26-year-old defensive midfielder.

And the Saints are contemplating whether to use Mario Lemina to sweeten the deal.

Ralph Hasenhuttl will be looking to add some more defensive steel to his ranks at St Mary’s this summer.

Newcastle ace Hayden could be just the man for the job.

The Daily Mail claims that discussions have taken place between Southampton and Newcastle.

The Toon want around £12 million for the former Arsenal ace.

However, the Saints would prefer to pay less and include Mario Lemina in the deal, according to the Daily Mail.

Newcastle have recently been linked with a move to sign the Southampton midfielder (The Daily Mail), so it may well be a deal that appeals to Steve Bruce.

Hayden can play in both the defensive midfield and centre-back positions. The London born ace would be a very useful addition for the Saints.

And a move to St Mary’s would also suit Hayden, bringing him closer to his family and London home.