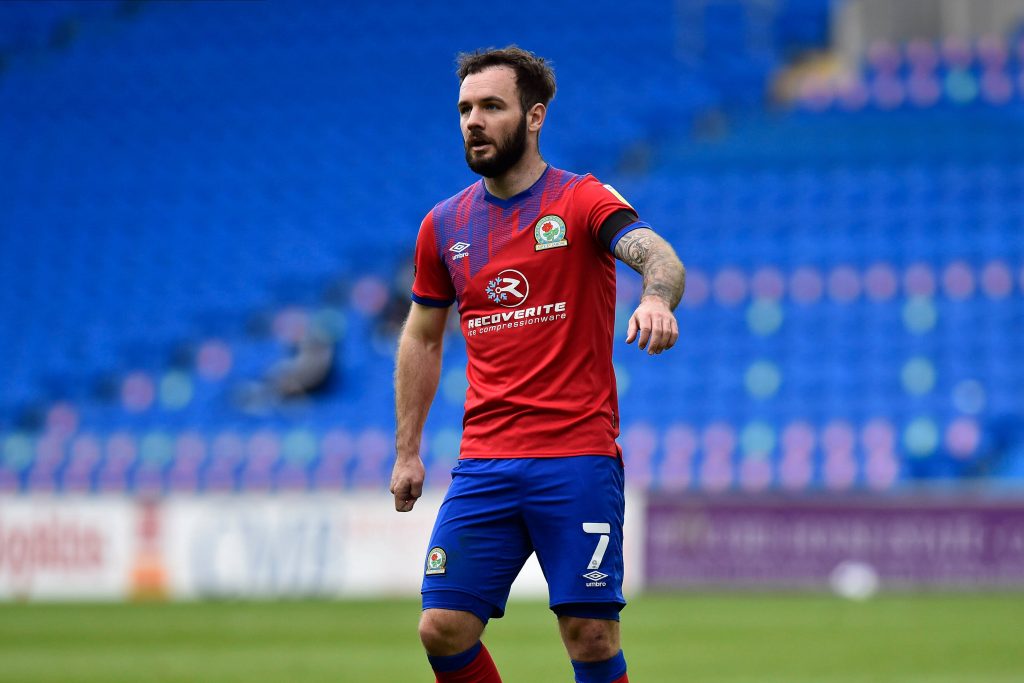 The Saints are eager to bolster their centre-forward department this summer amid the uncertainty over the future of Danny Ings.

It was recently claimed that they were weighing up a bid of £10 million for Armstrong, but it appears that the proposal has been rejected.

Rovers value Armstrong at £20m even though he has entered the final year of his deal. They owe 40 percent of a future sale fee to Newcastle United.

Armstrong had the best-ever season of his career last term, registering 29 goals and five assists from 43 appearances in all competitions.

The 24-year-old bagged three hat-tricks during the campaign and was crowned as the Championship’s PFA Fans Player of the Year.

He has a contract offer on the table, but it appears that he could be eyeing a step up to the Premier League, where he has yet to prove his credentials.

Armstrong made 15 top-flight appearances during his time at Newcastle, and he is probably at the right phase of his career to have another crack.

It appears that the club’s owners Venky’s are unlikely to let him go on the cheap and won’t accept a knockdown fee for his services this summer.

Rovers have identified Toulouse’s Rhys Healey as a potential replacement. The Saints will hope to convince them to lower the price tag for Armstrong.

They will need to act fast as Norwich City have also been credited with an interest in signing the former England under-21 international.