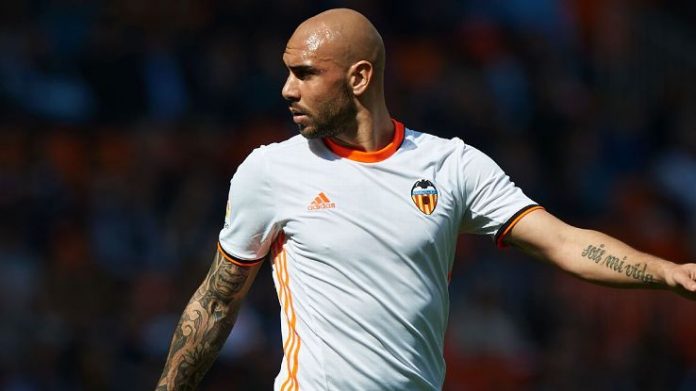 Valencia striker Simone Zaza’s agent has revealed that the player should never have joined West Ham United and that the transfer was a huge mistake.

The Italian international struggled to adapt to the Premier League and was a massive flop at the London club. Zaza joined West Ham on a season-long loan from Juventus last summer but failed to score in any of his 11 games.

The 26-year-old decided to move to La Liga earlier this summer and the transfer has proven to be a masterstroke so far. Zaza has found his confidence once again and is scoring consistently in Spain. Zaza has scored six goals in seven games for Valencia so far this season.

The player’s agent, who is also his father, has revealed that his son was unhappy with the weather in London. Furthermore, Slaven Bilic’s formation did not play to his strengths either. Zaza’s father also claims that the decision to move to Valencia was a very good one.

He told Calciomercato: “It was a huge mistake. Simone was still concerned by the penalty he missed with Italy at the time and he failed to settle in well in London. He was not happy with the weather and with the formation of his ex-boss. Moving to Spain was the best ever decision for him.”