Serie A Table, Fixtures & Results: Juventus vs AC Milan the highlight of weekend 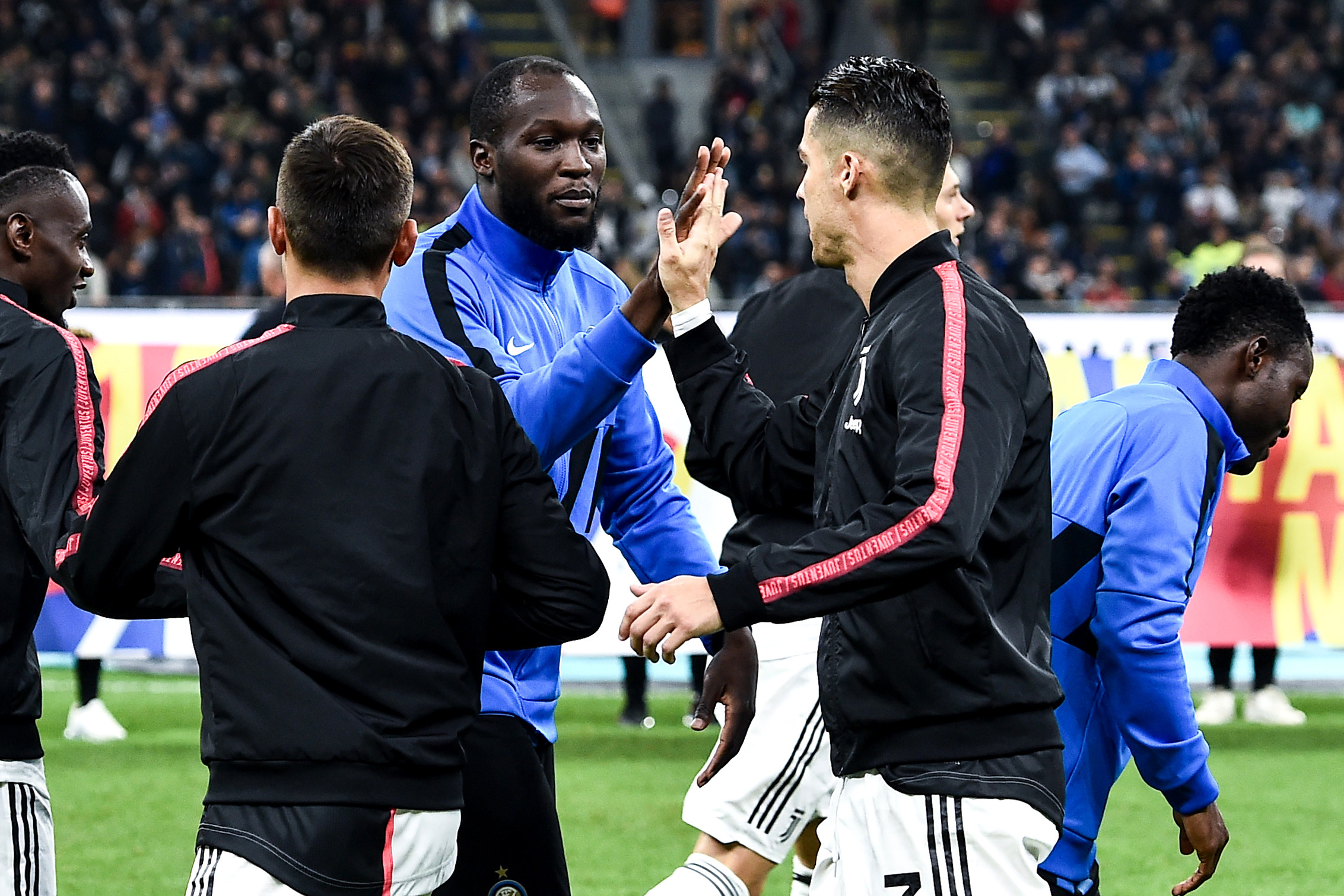 Serie A is back in action with another round of fixtures this weekend as four sides battle it out for the remaining three top-four spots.

Apart from Inter Milan, who have already won the Serie A title, Atalanta, AC Milan, Napoli and dethroned Juventus are embroiled in a tense top-four race.

There are only six points left to play for, while only three currently separate the teams in the Serie A table, with Cristiano Ronaldo and co arguably in the worst position heading into the season finale.

Inter may not settle for just stealing the Serie A title away from Juventus as they have the opportunity to harm their chances of landing a top-four finish.

Andrea Pirlo’s future in Turin is hanging in the balance as the newly-crowned champions arrive at the Allianz Stadium on Saturday afternoon.

With two games left to go, the Bianconeri are one point off fourth-placed Napoli and can ill-afford any mistakes against former boss Antonio Conte.

Inter, who thumped Juventus 2-0 in the reverse fixture back in mid-January, can inflict irreparable damage on the ex-champions chances of qualifying for the Champions League.

Since swapping Real Madrid for Juventus in summer 2018, Ronaldo has faced Inter five times in Serie A and scored just once.

However, the 36-year-old has netted 28 league goals this term and is on the verge of winning his first Capocannoniere award as he tops the Serie A top scorers list.

Ronaldo’s closest follower is Romelu Lukaku, who has racked up 22 strikes this term but is still waiting for his first goal against Juventus.

Now would be a good time for the Belgium international to hit his stride after failing to score in five of his last six league appearances.

Fresh from a 7-0 thrashing of Torino on Wednesday, Milan welcome a resurgent Cagliari side to the San Siro for their most significant game in the past few years.

With an awkward trip to Atalanta on the final matchday looming, the Rossoneri need to beat the Sardinian side at home to bolster their chances of securing Champions League football.

Stefano Pioli’s men have won their last four Serie A matches against Cagliari by an aggregate score of 10-0, putting at least two unanswered goals past Leonardo Semplici’s team on each occasion.

All of this weekend’s Serie A fixtures will be available to watch online.