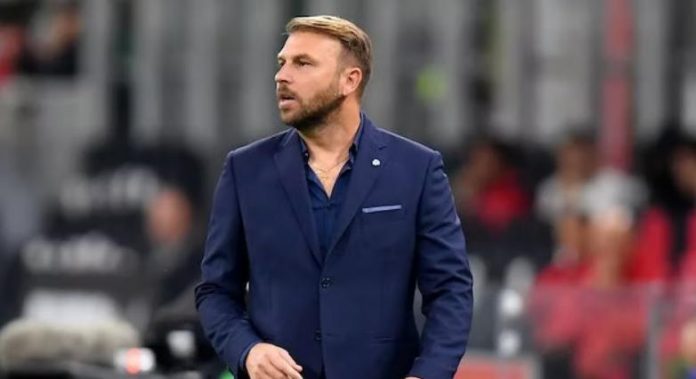 In tonight’s Serie A match, Inter Milan will host Venezia at San Siro on Saturday.

If you’re willing to watch Inter Milan vs Venezia in the Serie A matches, bet365 has got you covered.

If you are a new user, you can register an account with bet365 and watch the Inter Milan vs Venezia live stream. To watch the live stream, you must have either a funded account or have placed a bet within the past 24 hours prior to the event.

Inter Milan is coming off a 3-2 Coppa Italia Round of 16 victories over Empoli, which was led by Aurelio Andreazzoli. Chilean striker Alexis Sanchez, center-back Andrea Ranocchia, and midfielder Stefano Sensi were the main goal scorers for the match.

When does Inter Milan vs Venezia kick-off?

Inter Milan will head into the weekend’s game without any injuries or suspensions reported so far.

Venezia has not reported any injuries, but Dennis Johnsen, Pasquale Mazzocchi, Ridgeciano Haps, and Sergio Romero will be doubtful for the game.