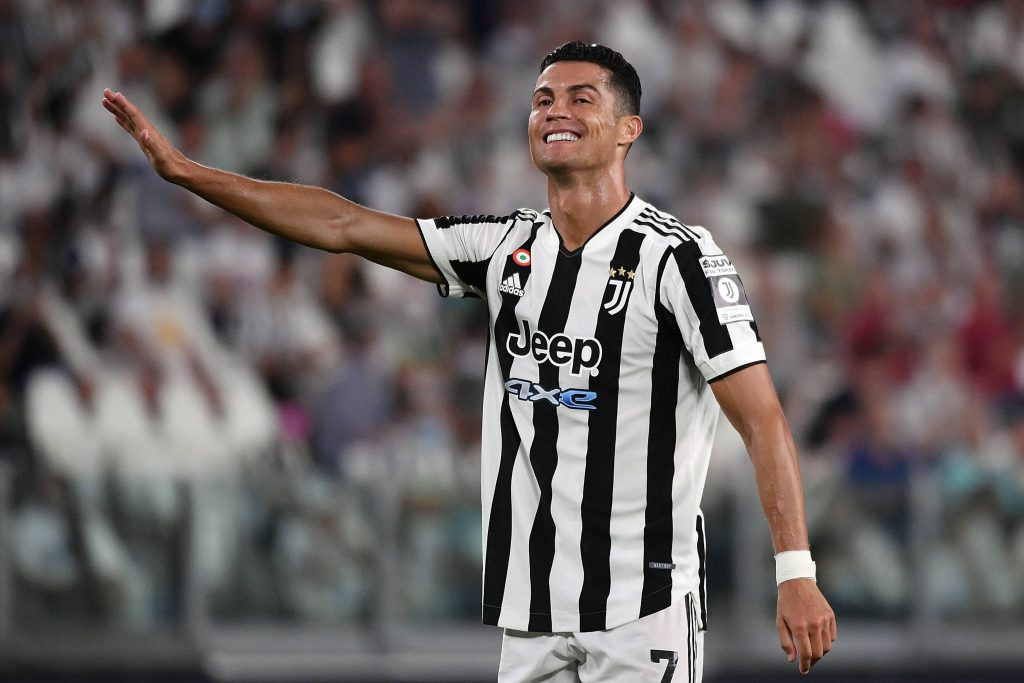 Led by Antonio Conte, Inter Milan brought Juventus’ nine-year reign of dominance in Serie A to a halt in 2020/21, lifting the domestic crown in emphatic fashion.

Andrea Pirlo’s Bianconeri side never managed to hit the ground running last term, which left AC Milan and the Nerazzurri going head-to-head in the title run-in for most of the season.

However, Zlatan Ibrahimovic’s fitness problems, coupled with a thin roster, saw the Rossoneri’s form curve take a downward trajectory in the second half of the season.

In the end, it was plain sailing for Inter, who finished top of the standings with 91 points, 12 more than runners-up Milan, and an intimidating +54 goal difference.

Even without spending bucket-loads of money, Atalanta strolled to another top-four finish, while Napoli frustratingly missed out on Champions League football on the final day of the season.

A 1-1 home draw with Hellas Verona on Matchday 38 saw the Partenopei fall one point short of Juventus, who managed to rescue their worst season in the past decade.

Plenty has changed during the summer, and it’s now hard to make a case for Inter maintaining domestic supremacy this time around.

But it’s not all rosy when it comes to the reigning champions’ adversaries either.

Without further ado, let’s take a look at the three top candidates to lift the Serie A crown in 2021/22.

After parting ways with Conte in the wake of their triumphant Serie A campaign, Inter decided to move in the direction of ex-Lazio coach Simone Inzaghi.

A managerial shift at the Giuseppe Meazza may not pose a problem to their hopes of retaining the title in 2021/22.

But an uneventful summer transfer window, highlighted by high-profile departures of Romelu Lukaku and Achraf Hakimi, has dampened Inter’s chances in the upcoming title race.

The cash-strapped Nerazzurri had to give up the two players that played a pivotal role in the club’s imperious title charge last season without finding suitable replacements.

With all due respect to Edin Dzeko, who has been one of the fiercest strikers in Europe’s top-five divisions over the past decade, the Bosnian is already 35.

That, coupled with his medical record in his final season at Roma, suggests he will not replace Lukaku, who netted 30+ goals in both seasons in Italy.

The arrival of European Championship sensation Denzel Dumfries is a fine piece of business, with the Netherlands star’s playing style bearing much resemblance to Hakimi.

However, the 25-year-old has a point to prove this season as he gears up for his first campaign in one of Europe’s strongest leagues after seven years in the Eredivisie.

Hakan Calhanoglu, who swapped allegiances in the city, is a massive coup for Inzaghi’s side, especially considering his notable upturn in form in his final two seasons at Milan.

But based on everything, it’s not surprising that the bookies see Inter only as second-favourites to conquer Serie A in 2021/22.

After sacking Pirlo, Juventus turned to a familiar face in the shape of Massimiliano Allegri, who guided the Turin outfit to five straight Serie A titles during his previous tenure at the Allianz Stadium.

It is now up to the 54-year-old tactician to mastermind his side’s comeback following last season’s underwhelming fourth-place finish.

Juve’s underlying numbers in 2020/21 suggested they were fortunate to finish in the top four.

Despite a lack of eye-catching signings made so far in the off-season, the Bianconeri are the leading candidates to win the league in the upcoming season.

According to the bookies, the 36 record-time Serie A champions are 4/5 favourites to reclaim the title in 2021/22.

With Paulo Dybala returning to the fold after injury-riddled back-to-back seasons, Cristiano Ronaldo should finally have adequate support in the front third.

Federico Chiesa’s performances at Euro 2020 indicates he could be one of Allegri’s most trusted allies next term as Juventus prepare to launch a title offensive.

Stefano Pioli, the big brain behind the Rossoneri’s impressive domestic campaign, has remained in charge and will be looking to navigate his team to their first Serie A crown since 2010/11.

The experienced coach has instilled a winning mindset at San Siro, which was largely missing since Allegri’s departure in 2014.

Milan enter the new season as outsiders in the title race, with the bookies placing them below the likes of Atalanta and Napoli at 12/1.

But with Ibrahimovic on the roster, you can never discount the Rossoneri as potential title contenders.

In addition to keeping the Swede, the seven-time European Cup winners have brought Olivier Giroud to their well-stocked attacking department.

However, the abovementioned Calhanoglu and Gianluigi Donnarumma left the club as the latter refused to extend his contract to team up with Paris Saint-Germain.

Replacing the homegrown star keeper won’t be a simple task, but Mike Maignan’s displays in pre-season preparation can encourage Pioli.

More importantly, Milan are not yet done in the transfer window.

If they add a couple of pieces to Pioli’s well-knit jigsaw, they could be the surprise package in Serie A next season.