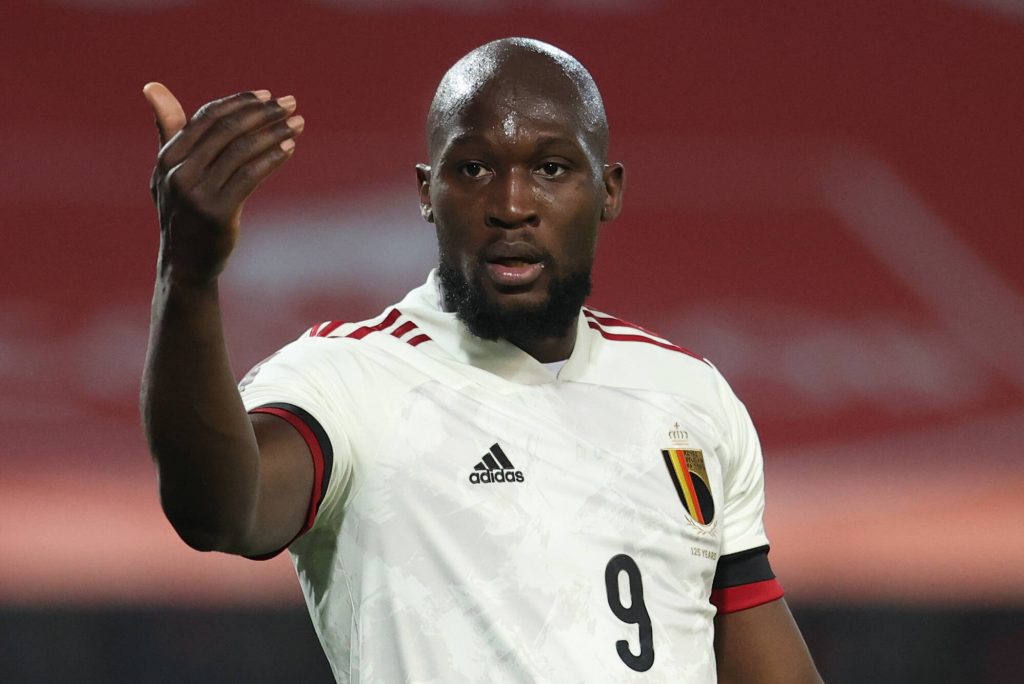 Chelsea’s record signing Romelu Lukaku has said that he is ready to make his second debut when they face Arsenal on the road on Sunday.

The Belgium international rejoined the Blues from Inter Milan for £97.5 million earlier this month, but he has been absent for recent games due to quarantine.

He has been involved in full training with his teammates this week, and he could at least make the matchday squad for the London derby against the Gunners.

Speaking in a special press conference, Lukaku said that he is delighted to have joined the European champions, and he has the hunger to keep winning trophies at the club.

He said: “I’m really happy to be here, and it’s a good feeling to be joining the European champions. The guys are hungry for more, and they want to keep winning.”

“In training yesterday, I could see there was a really good intensity, and everyone looked sharp.

“Now I have the chance to join a team that’s very hungry and very ambitious. I can’t wait to add something to this group, and I’m excited to get started.”

Lukaku was previously involved in pre-season training at Inter, and he has now had a couple of sessions to get to know his new teammates.

The 28-year-old said that he is ready to face the Gunners if Tuchel gives him the nod.

He added: ‘I’ve been training throughout pre-season, and I feel good. It’s been good to join in with the guys and get to work.”

“Now it’s just about getting to know all my teammates better and, at the end of the day, I’m ready for Sunday if the manager needs me.”

Lukaku played his best football for Inter last season, registering a stunning tally of 30 goals and 10 assists from 44 games across all competitions.

The striker was initially happy to stay with the Nerazzurri but could not refuse the prospect of returning to the Blues, who he left in 2014.

Lukaku made just 15 appearances in three seasons for them previously. He was loaned out to West Bromwich Albion and Everton during that time.

He has now been handed a second opportunity at the west London giants, and there will be plenty of expectations on his shoulders this term.

The Blues are regarded as genuine title challengers with Lukaku’s arrival. He is likely to sort their goalscoring woes during the previous campaign.

Timo Werner was poor with his finishing last season, ending up with just 12 goals. He appears certain to drop to the bench with Lukaku’s return.

It won’t come as a surprise if Lukaku leads the line this weekend. He does not have the best of records against Arsenal with just three goals from 17 games.

He will be keen to make amends with a goal on his second Blues debut on Sunday.