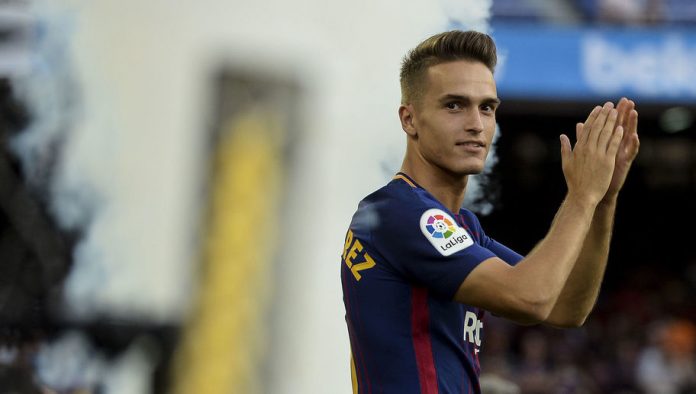 According to reports from The Sun, West Ham are looking to battle London rivals Arsenal in the race to sign Barcelona winger Denis Suarez in the January transfer window.

The 25-year-old has dropped down the pecking order at the club, and has managed only six appearances for the Spanish Champions this season.

Arsenal are reportedly interested with Unai Emery desperate to sign the winger who spent a season with him at Sevilla. However, the Gunners want him on loan, and then want to consider their options in the summer.

Barcelona are demanding a transfer fee in the north of £20million, and West Ham are willing to pay that amount.

However, Suarez, who won Europa League title with Sevilla, is not interested in a move to the London Stadium. He either wants a reunion with Emery or will stay at the Nou Camp.

Suarez does not figure in the plans of current Barca coach Ernesto Valverde and wants to revive his career in England, but it seems West Ham may find it difficult to lure him away from Nou Camp.