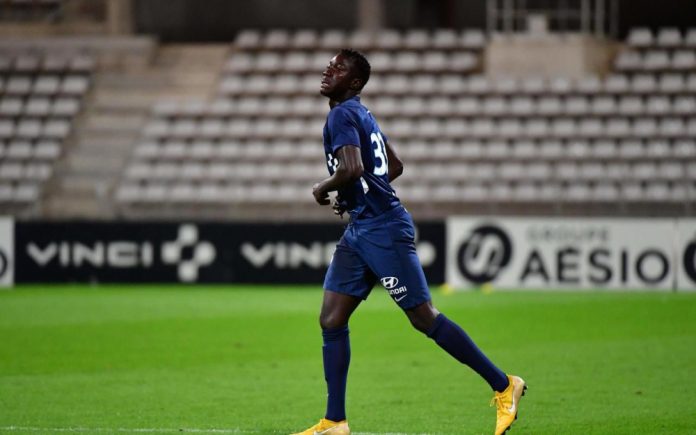 According to reports from Telefoot, Newcastle United are interested in signing Paris FC striker Silas Wamangituka in the January transfer window.

The 19-year-old burst into the scene this season, and has scored four goals and one assist in his last six games.

The report claims that Championship club Nottingham Forest are interested in snapping up the youngster as well, but surely given an option, he would love to join the Premier League club.

Newcastle would like to sign a striker in January to support Salomon Rondon, and while they would want a proven striker, Wamangituka could still be a decent addition to the squad.

He is being linked with both clubs, with Telefoot claiming that the two clubs have sent scouts to watch Wamangituka in recent weeks. Major European clubs like Fiorentina, Olympiakos and Schalke are also interested.

He is a tall striker, and could be seen as a target man, given his physique. A move to the Premier League could appeal to him, but Wamangituka may be better off staying at his current club.