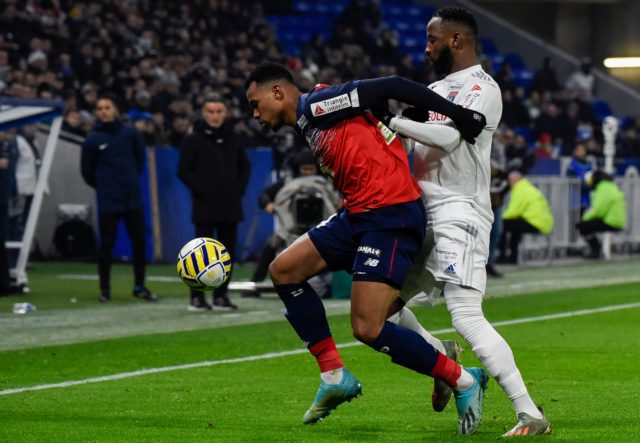 According to reports from The Mirror, Manchester United have joined the race to sign Lille defender Gabriel in the summer transfer window.

The 22-year-old has been heavily linked with a move to Everton this summer.

It seemed at one point of time that the Toffees were close to sealing a £20m deal for the Brazilian centre-back. The defender even visited their training ground before lockdown.

However, Everton appear to have cooled down their interest in Gabriel. Although the Toffees still need to sign a defender, they are looking at other alternatives, with the likes of John Stones and Branislav Ivanovic being linked with a move.

The Red Devils have also joined the race but are likely to face competition from Arsenal, Napoli and Paris Saint Germain. The centre-back could be available at a bargain price.

United are looking to sell Chris Smalling this summer. Serie A giants AS Roma are keen to sign him permanently after a season-long loan, but they are only willing to offer £12m for him.

The Red Devils could also listen to offers for Phil Jones and Marcos Rojo. Both are expected to leave the club.

Gabriel is one of the sought-after young talents, and he would be a superb signing for Manchester United.

It remains to be seen whether Everton reignite their interest in him, and push for a deal in the next few days.