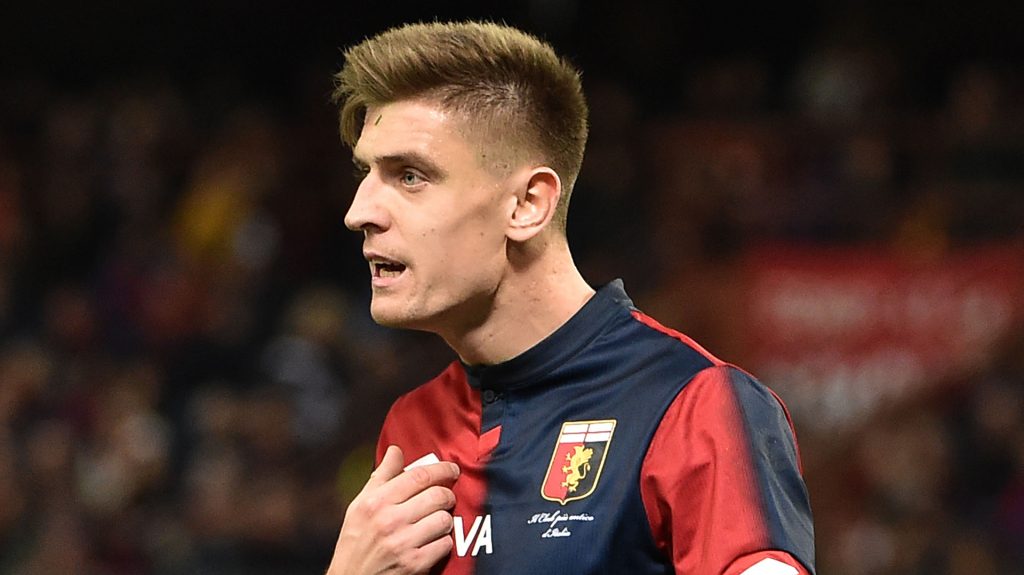 According to reports from Calciomercato, Krzysztof Piatek has rejected offers from Crystal Palace and Genoa.

The Poland international scored 11 goals last season, but so far has managed only four goals in 17 Serie A appearances this season.

Milan have signed Zlatan Ibrahimovic, and this could consign Piatek to the Rossoneri bench. However, he has rejected an offer from Crystal Palace, as he only wants to leave AC Milan for a club of similar stature.

However, Tottenham could turn their attention towards signing Piatek in January.

Spurs could be in the market to sign a striker following an injury to talisman Harry Kane who has suffered a tear in his left hamstring.

Italian publication Calciomercato are now reporting that Piatek could be on the radar of Jose Mourinho’s side.

If indeed Kane remains absent for a long period of time, Spurs could look to sign a striker as they have limited options in that area. While the Polish striker probably doesn’t fancy moving to Palace, he could find it difficult to turn down a proposal if Mourinho comes calling.