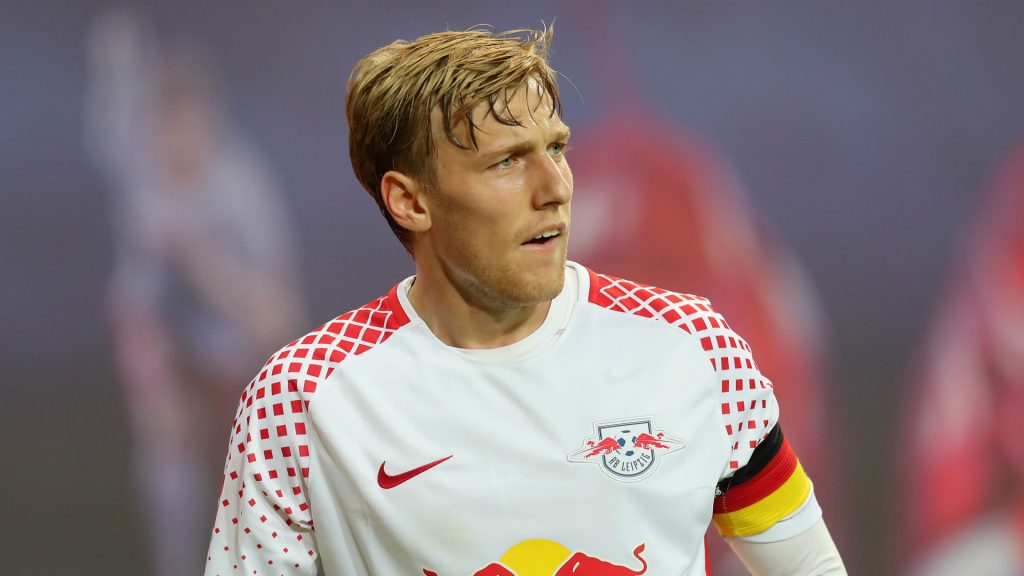 According to reports from The Mirror (transfer live blog, 08/07/2018 – 09:11), Everton are are on the trail of RB Leipzig’s highly rated winger Emil Forsberg.

The 26-year-old has impressed with his performances domestically and on the international arena, and is valued at £30 million.

Marco Silva, the new Everton boss, is yet to make a signing at the Merseyside club, with the Toffees taking a more cautious approach while recruiting players.

The report claims that Silva wants a classy winger in his squad, and Swedish star Forsberg – who played in the World Cup quarter final against England in Samara – is high on the list.

The 26-year-old winger scored the winning goal against Switzerland to put Sweden into the last eight – and needless to say Everton officials would be impressed with that effort.

Earlier this year, he signed a new contract with RB Leipzig where he pockets £62,500-a-week and that runs till 2022.

Known for providing assists, he struggled badly last term for the Bundesliga side notching just two goals and two assists for Leipzig.

Everton are looking to lodge a big money bid for the winger, but the deal could prove to be problematic especially when the Toffees themselves are refusing to sell them Ademola Lookman.