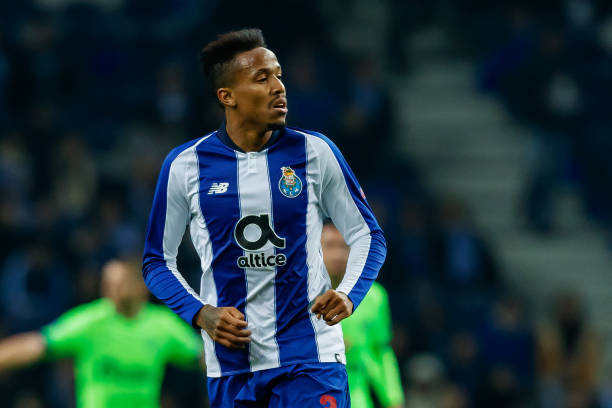 Brazilian centre-back Eder Militao has been in good form this season and has produced some eye-catchy performances, drawing attention from Everton and Liverpool.

The 20-year-old only arrived in Europe from Sau Paulo in the summer, and has made his full international debut for his country’s senior team. After an impressive debut campaign, his stocks have risen with European champions Real Madrid also in the hunt for his signature.

Brazilian website UOL reports that Militao prefers a move to England. He is a versatile defender, capable of playing in the right back position, but preferring to play as a centre-back.

The news would come as a boost for Everton who are one of the clubs reported by UOL that are interested in signing him. Everton have the likes of Yerry Mina, Michael Keane and Kurt Zouma in their ranks, but with Phil Jagielka approaching the fag end of his career, there could be an opening for him.

Miltao is certain to leave Porto at the end of the season, and the club are trying to get the maximum out of his transfer. He would be a very good signing for Everton but the Toffees will need to pay at least €50m (£44m), which is his release clause.