Newcastle midfielder Sean Longstaff has been nominated for the Premier League player of the month award.

Manager Rafael Benitez believes that the young midfielder should win the award.

Speaking to Chronicle Live, Benitez said: “We are talking about a young player from our system – not from the Premier League. He has played well against Chelsea and all these times. You have to give him credit, not just for playing well, but the way he is handling the situation. Hopefully, he wins the award. I think he has to win it because when you compare him with the other players this is just a young lad.”

Longstaff has been in fantastic form in the recent weeks and the nomination is richly deserved.

It will be interesting to see if he wins the award eventually. The likes of Sergio Aguero, Sadio Mane and Virgil van Dijk have done really well during the same period as well. 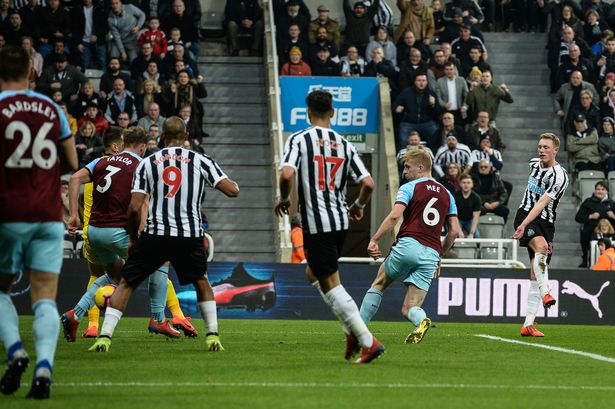 The win could give Longstaff a major morale boost right now.

The Newcastle midfielder will be delighted with the nomination nonetheless and he will be looking forward to more such recognition in future.

He has already managed to establish himself as a key player for Benitez and he will be hoping to finish the season strongly and guide his boyhood club to a respectable finish this season.