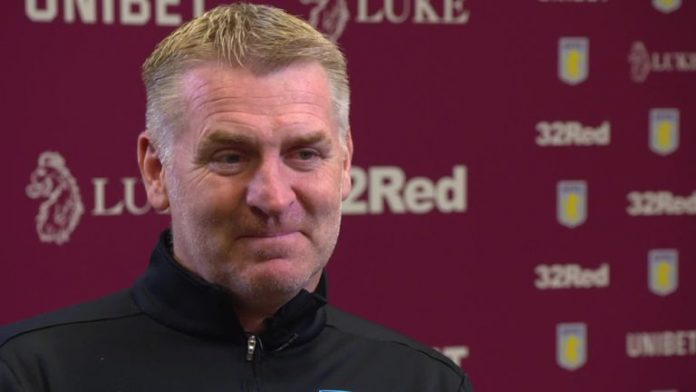 Aston Villa visit Preston North End on Saturday aiming to stay in touch with the top six in the Championship.

Villa’s 1-0 win at Swansea City on Boxing Day left them ninth in the table, three points adrift of the play-off places.

Preston have lost their last couple of games, but Sky Sports‘ pundit David Prutton believes they will nab a 1-1 draw this weekend (11/2 with Sky Bet).

“Preston’s climb up the table has been halted by back-to-back defeats either side of Christmas, and they were both in games you felt were winnable for them, which will disappoint Alex Neil,” he said.

“Aston Villa got back to winning ways at Swansea on Boxing Day, but will need a few more of them if they want to get back up towards the play-offs. They have struggled at Preston in the past and I think they could be frustrated again.”

Villa have won just one of their last five meetings with Preston and will be eager to improve that record at Deepdale.