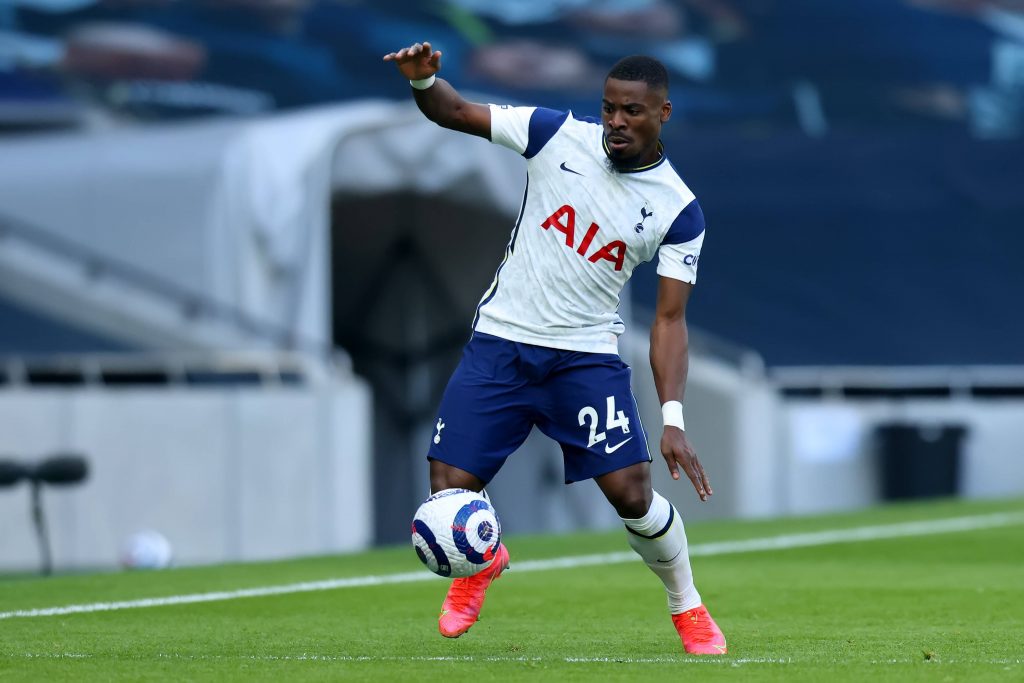 According to reports from Foot Mercato, French giants Paris Saint-Germain are interested in signing Serge Aurier from Tottenham Hotspur.

Mauricio Pochettino is reportedly keen to sign his former player this summer.

Aurier, who is on £70k-per-week wages at Spurs, joined the north London club from PSG in 2017. He has made over 100 appearances for Spurs and has eight goals to his name.

The Ivory Coast international has made 14 appearances in the Premier League under Jose Mourinho but has found himself in and out of the side.

While Aurier did suggest before that he loves Paris and PSG in particular, the news comes as a bit of a surprise as Pochettino didn’t appear to be a big fan of the right-back during his time at the club.

The 28-year-old has only a year left on his contract at Spurs, and the club would be willing to let him go for only €12 million.

Aurier is a good defender who loves to get forward and cause problems in the opposition half. But he is too error-prone, does have moments of madness and has let the team down on several occasions.

Spurs should consider selling him and bring in a young attacking defender like Max Aarons.

With Matt Doherty and Japhet Tanganga remaining as other options, it will not hurt Spurs if Aurier was allowed to leave.

In other news, Spurs are eyeing a summer move for Dusan Vlahovic.