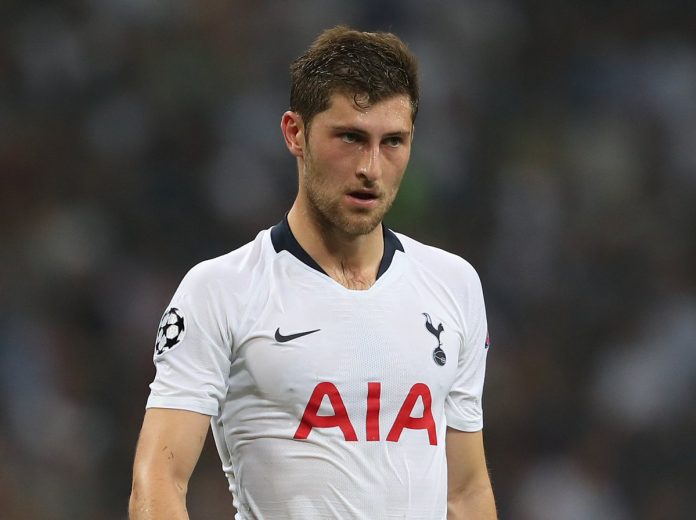 Tottenham Hotspur will kickstart their 2019-20 Champions League campaign away from home against Olympiacos on Wednesday night.

Spurs, who finished runners up in the competition last season, are heading into this match on the back of a strong performance in the league, where they won 4-0 against Crystal Palace.

Mauricio Pochettino said after that game that he will be rotating the squad with so many games on the horizon. Therefore, the Argentine is expected to make some changes in the side that won against the London rivals on Saturday.

Deadline day loan signing Giovani Lo Celso is definitely out for this game after he picked up an injury whilst on international duty with Argentina. Apart from that, Spurs have no major injury concerns.

Both Juan Foyth and Ryan Sessegnon have returned to training but the trip to Greece may have come too soon for them. Ben Davies could be used in place of Danny Rose. The 26-year-old Wales international has only managed 16 minutes of Premier League football this season, and he should be fresh enough to put in a solid performance.

Serge Aurier impressed last week in his first start of the season, and Pochettino will be demanding consistency from him. He is therefore likely to get the nod over Kyle Walker-Peters at right-back. 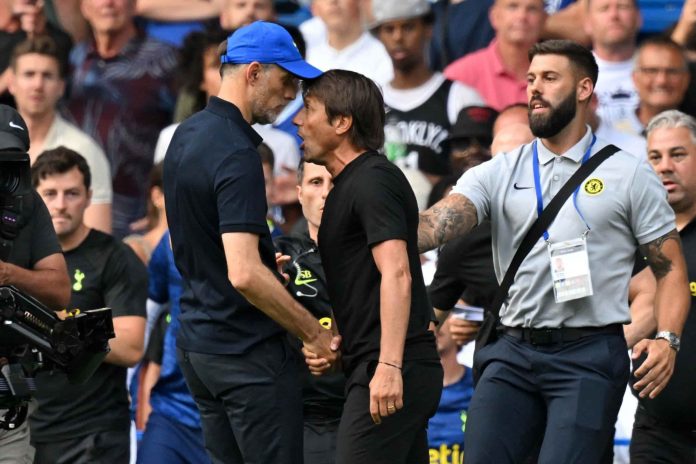