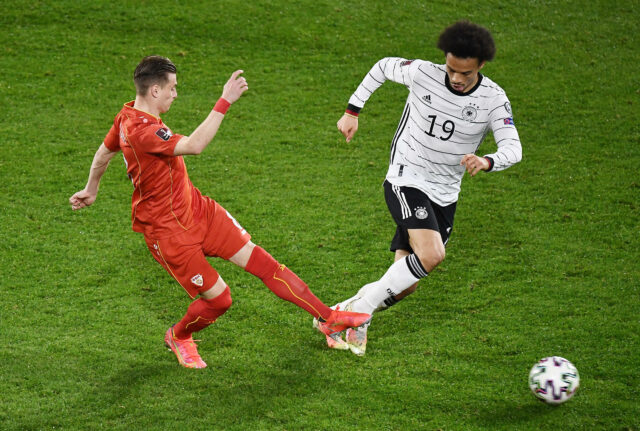 Leeds United will face Sheffield United in the Premier League at Elland Road on Saturday.

The Premier League returns this week, and Leeds are set to welcome a familiar face at Elland Road.

Paul Heckingbottom, whose 16-month spell at Leeds ended in 2018, is now the caretaker boss at Sheffield following the departure of Chris Wilder.

Leeds have all-but assured their place in next season’s Premier League, but Marcelo Bielsa will be aiming for more. A top-half finish should be their aim, and it is well within their reach.

In defence, Bielsa will welcome skipper Liam Cooper, who is back in training after missing the last few games through illness.

Mateusz Klich is doubtful as he is currently undergoing the COVID-19 protocol following his positive test while on Poland duty.

Leeds returned to winning ways after beating Fulham 2-1 in their last match before the international break. They are likely to keep the same team, with only Alioski, 29, making way for Cooper.

It would result in a change of formation. Diego Llorente and Pascal Struijk are performing admirably well at the back, and Cooper is expected to join them to form a three-man defence.

Luke Ayling and Stuart Dallas are likely to play as wing-backs, while Kalvin Phillips will be operating from the base of midfield.

In other news, Arsenal are interested in signing Sporting Lisbon midfielder Pedro Goncalves.