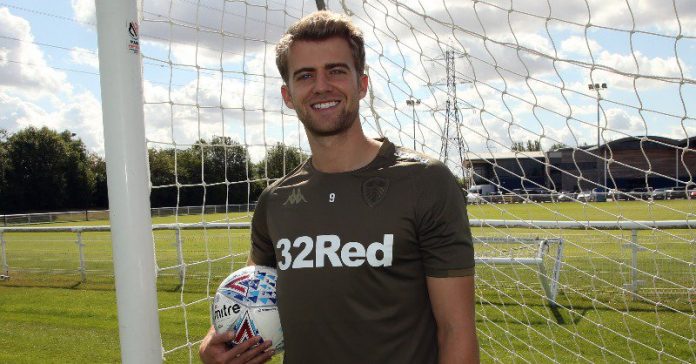 Leeds United made a good start to the 2018-19 campaign after they picked up a 3-1 win against Stoke City in the opening match at Elland Road.

The Whites will face Derby County in their next game away at Pride Park on Saturday evening and it will be a tough contest. Marcelo Bielsa will be looking to maintain the winning run, but he will have a number of selection headaches while picking his side.

Swedish international Pontus Jansson wasn’t fit to start against Stoke City, and has recently returned to training at Thorph Arch. He is expected to start and replace Gaetano Berardi at the back.

Bielsa will be without Conor Shaughnessy for the match while Stuart Dallas has been sidelined with a quad problem. The Northern Ireland international is expected to be out for two weeks.

Mateusz Klich scored his first goal for the club in the last match and he is expected to retain his place. It remains to be seen how Bielsa shapes his line up with his new signings.

In the last match, Jamal Blackman, Lewis Baker, Jack Harrison and Patrick Bamford started from the bench, but Bielsa could ask the 24-year-old striker to lead the line.

Kemar Roofe produced a man-of-the-match performance against Stoke City, but the Argentine could hand debut to his big money signing on Saturday. This is how Leeds could shape up against Derby: