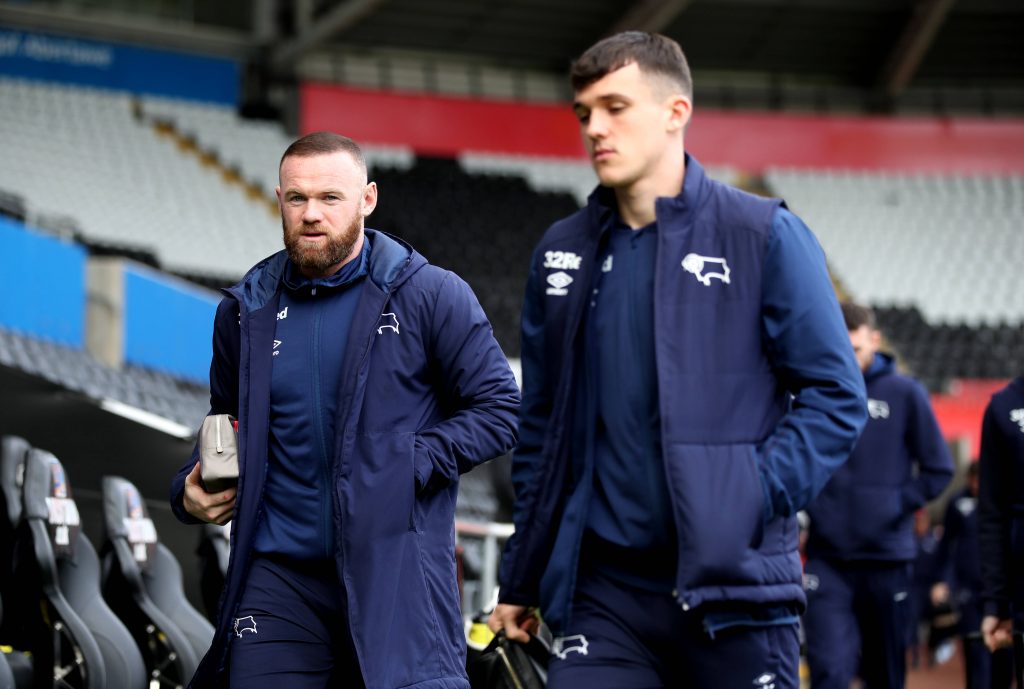 Derby County could be without midfielder Jason Knight for the long-term after he suffered an ankle injury from a 50/50 challenge from manager Wayne Rooney, The Telegraph reports.

The Rams are going through a tough phase with an enhanced transfer embargo due to a breach of regulations.

They have just nine senior players registered and now look set to be without Knight for a while.

The club recently stayed at Pennyhill park for their pre-season camp, where Rooney took part in training due to the lack of players.

It is now reported that Knight was on the wrong end of a Rooney challenge that could rule him out for 12 weeks.

Rooney was appointed as the permanent head coach during the back end of the previous campaign.

Although the club made a positive start, their form was poor in the final months, as they just avoided relegation.

They are now under a transfer ban, although the English Football League are likely to permit them to sign up to five players that are free agents or available on six-month loan deals.

Manchester United graduate Ravel Morrison has been on trial in pre-season and could also be handed a 12-month deal.