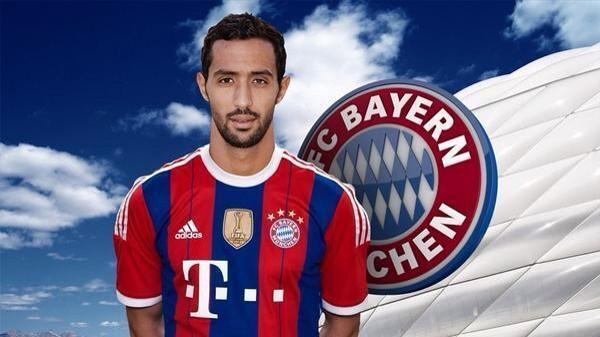 AS Roma defender Benatia has snubbed a chance to join Manchester United and Chelsea and has completed his switch to Bayern Munich on Tuesday.

The Moroccan international was linked with a €30m move to the Premier League as both the Red Devils and the West London club were reportedly interested in signing the 27-year-old central defender.

However, he has now completed his switch to Bayern and will sign a five-year contract with the Bundesliga champions. Meanwhile, the former German outfit’s manager Ottmar Hitzfeld believes the addition of Benatia will improve the quality of Pep Guardiola’s side.

“Benatia is the captain of Morocco’s national team and he has a lot of quality,” Hitzfeld told Sky90.

“In the end, it’s all about whether he can help Bayern forward. Bayern need quality and should act now.”