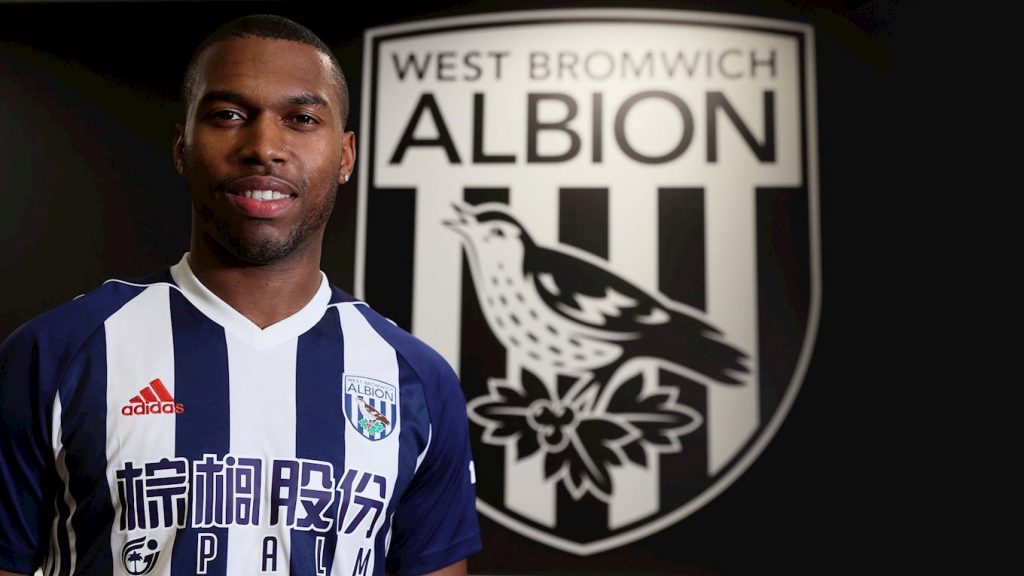 Liverpool have agreed on a deal with West Brom for the loan transfer of Daniel Sturridge.

The 28-year-old has joined the Baggies on loan for the remainder of this season. Sturridge has failed to force his way into Jurgen Klopp’s first team plans this season.

With the World Cup coming up, the player needed to play regularly and he will be hoping to get more game time under Alan Pardew now.

As for Liverpool, the deal makes very little sense. The Reds are already lacking in depth following the sale of Philippe Coutinho. It seems like Klopp has made a big mistake getting rid of another attacking player at this stage of the season. The likes of Solanke and Danny Ings are simply not good enough to play for Liverpool. Sturridge would have been a far better alternative for Klopp in case of an injury.

It will be interesting to see how Liverpool cope with the lack of options now.

Meanwhile, Sturridge will be hoping to rediscover his scoring touch with the Baggies now. He has 74 Premier League goals to his name in just 114 top-flight starts and has netted on 27 occasions in cup competitions.