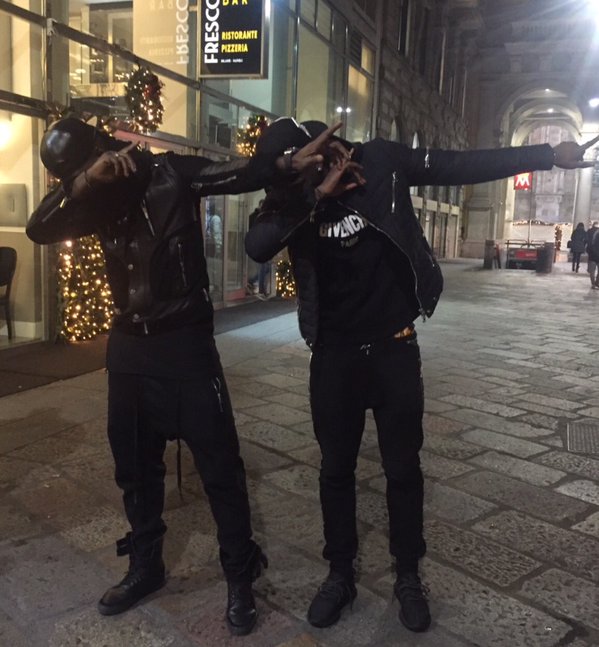 The pair attracted a lot of attention, as they shared funny moments via social media.

Pogba, a reported target of Premier League giants Chelsea, posted an image on Twitter with the captain reading: “Brother from another mother,” and another that said: “Dab team.”

Serie A returns this week after the Christmas break – both Pogba and Balotelli will be hopeful of making a positive start to the New Year with their respective clubs. 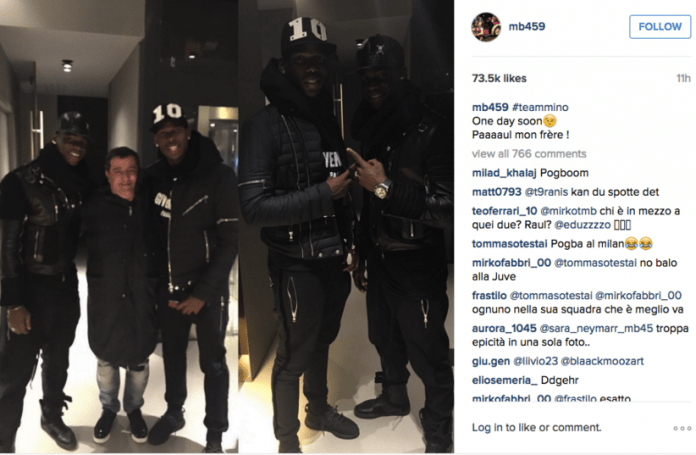