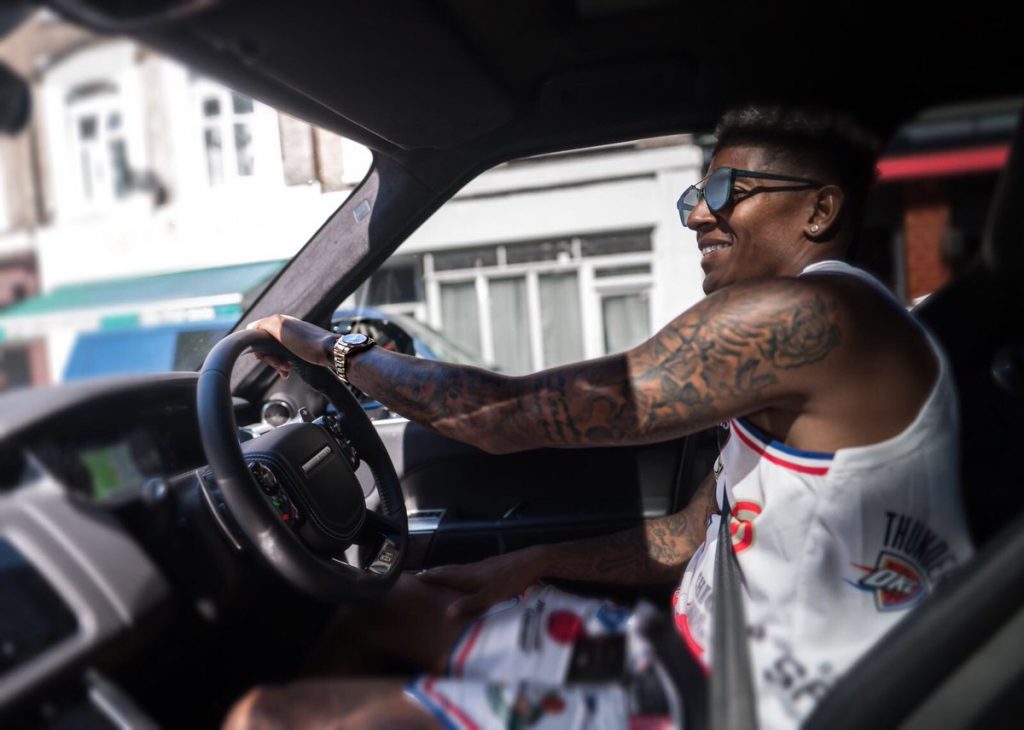 Crystal Palace defender Patrick van Aanholt shared his thoughts on the defeat against Liverpool after the game.

The left-back tweeted that he is disappointed and frustrated. He also claimed that Palace matched Liverpool for the majority of the game.

Very frustrated and disappointed…the boys were on job and we were equal to Liverpool for the majority of that game. Thank you fans for making Selhurst electric tonight, positives to be taken! Sleep well ??

Van Aanholt’s claims are not surprising at all. The Eagles did very well against Liverpool last night and they could have got something out of the game on another day.

Milner and Mane scored two vital goals in either half to secure the points for the away team. The Reds did well to hold on to their lead but their performance was far from convincing.

Despite going down to ten men, Palace managed to put significant pressure on the visitors. However, they struggled to create too many clear-cut chances.

Roy Hodgson’s men managed to beat Fulham in their opening game and their start to the season has been quite impressive in terms of performance. Palace fans have a lot to be excited about and they will be looking forward to a big performance against Watford now.