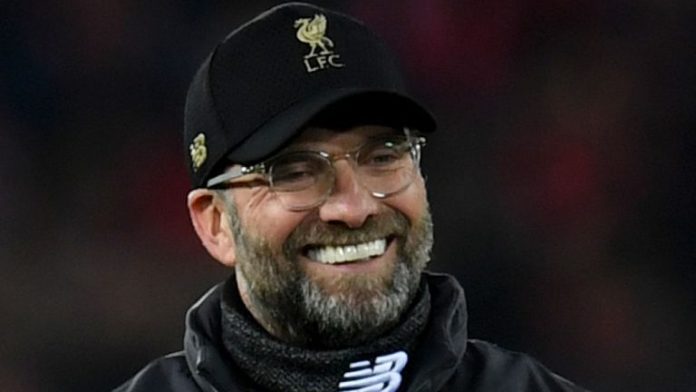 Liverpool host Bayern Munich on Tuesday aiming to prove they are genuine contenders to win the Champions League this season.

Jurgen Klopp’s side were unconvincing during the group stage, finishing second behind Paris Saint-Germain despite losing three of their six games.

Bayern breezed through their group, picking up 14 points from a possible 18 to qualify ahead of Ajax.

Liverpool and Bayern’s only previous encounter in Europe’s top club competition came in the semi-finals during the 1980/81 season.

The Reds progressed on away goals before going on to beat Real Madrid in the final.

Liverpool are unbeaten in 19 consecutive European matches at Anfield, with their last defeat coming against Madrid in October 2014.