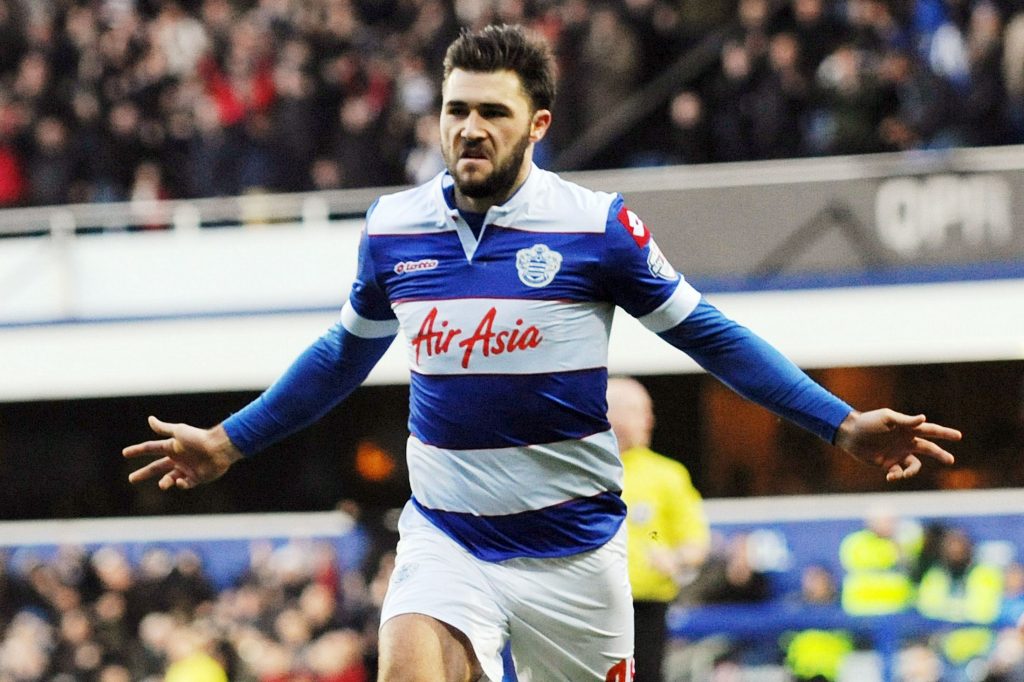 Crystal Palace’s transformation under Alan Pardew has been extraordinary for anyone following the club’s progress. From a side that was struggling for Premier League survival, the Eagles have risen through the ranks of the Premier League and are now mixing with the top half of the table.

However, with the pursuit of European football, the Eagles boss is looking to strengthen his attacking ranks with Queens Park Rangers striker Charlie Austin.

Austin currently has six months remaining on his contract at Loftus Road and potential Premier League suitors are set to battle it out for the 26-year old’s signature.

The English international scored 18 goals last season, which was the only highlight in what was a horror season for the Rangers.

Since being relegated to the Championship, Premier League sides such as Palace and Newcastle have been monitoring the striker’s progress and now look ready to swoop for Austin.

A Premier League return for the Rangers looks incredibly bleak as the side currently sits 16th on the table. However, they have been able to take some solace in knowing that Austin is still firing with 10 goals in 16 appearances for the Rangers.

The temptation of a Premier League return could be the lure needed for Austin to agree to a top-flight club.

Palace is rumoured to have submitted a £7.5m bid for Austin as Pardew looks to strengthen his attacking options.

Rangers boss and former Crystal Palace boss Neil Warnock believes that the Eagles are the perfect move for the 26-year old and has encouraged Pardew to come and get the Englishman.

Warnock told talkSPORT.com in an interview that he has had a discussion with Austin saying he told the striker, “For me Charlie, the way you play, you will get opportunities at Palace”.

With Austin set to become a free agent in the summer, many expect a move would be agreed with this transfer period as the Englishman looks for a Premier League return.