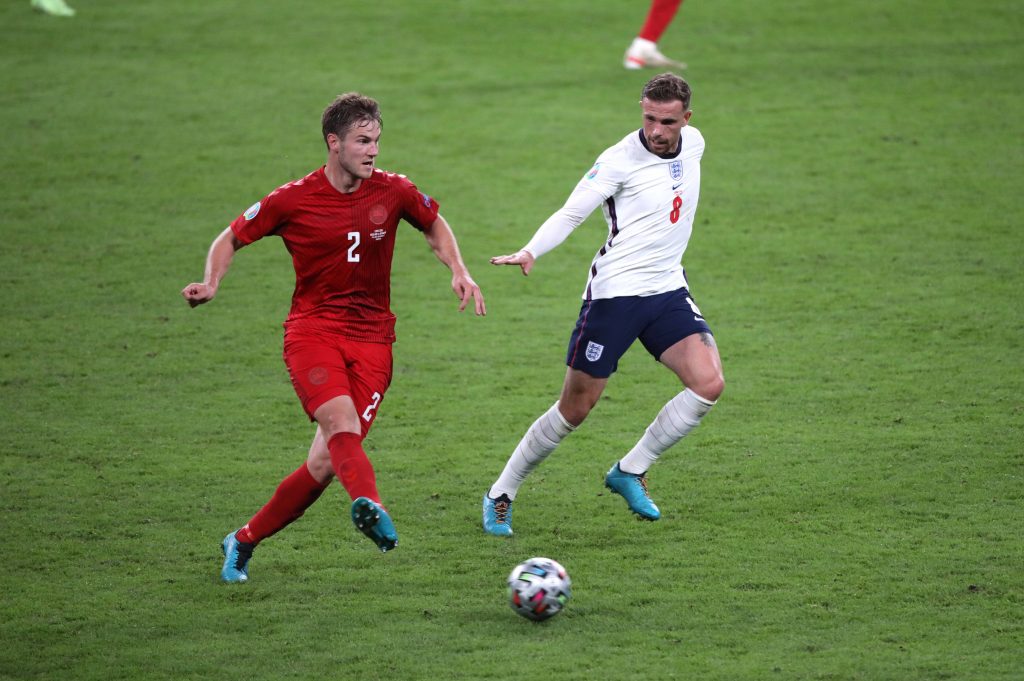 The 25-year-old, who spent last season on loan at Fulham, has penned a five-year contract at Selhurst Park.

According to ActusNews, the London outfit paid Lyon €17.5 million plus another €2.5m in add-ons to land the towering defender.

Andersen was part of a Denmark side that reached the Euro 2020 semi-finals, where they lost to England following a nerve-shredding extra-time period.

Despite Fulham’s relegation from the Premier League, the former Sampdoria defender was a bright spot at Craven Cottage last term.

He clocked up 31 top-flight appearances under Scott Parker and even captained the Cottagers on several occasions.

The 21-year-old defender, who arrived from Chelsea on a long-term deal, enjoyed a stellar season-long loan at Swansea City last term.

Palace have been busy reinforcing their squad this summer following an underwhelming season.

Andersen has become Vieira’s four acquisition in the ongoing transfer window after the arrivals of Guehi, Michael Olise and Remi Matthews.

Led by Roy Hodgson, the Eagles conceded a staggering 66 goals in the 2020/21 Premier League season, with only two sides letting in more.

However, Andersen and Guehi are likely to be the first choice pairing next season.