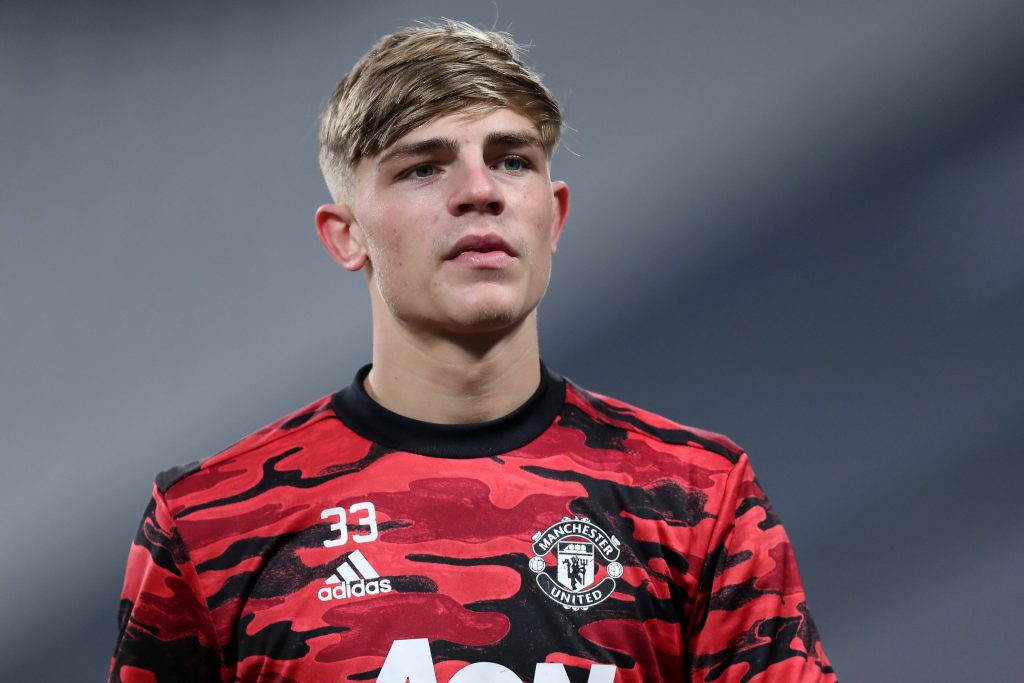 Norwich City are closing in on a deal to sign Manchester United full-back Brandon Williams on loan, reports Sky Sports.

Williams came through the youth ranks at Man Utd, earning his first professional contract in 2019.

He made his first appearance for the club in September of the same year, coming on as a substitute in the club’s penalty shootout victory over Rochdale in the Carabao Cup,

Later that season he became a regular at Old Trafford, with Luke Shaw out of form and Ashley Young approaching the exit door.

However, Shaw’s recent revival and the signing of Alex Telles have seen the 20-year-old fall out of favour at the Red Devils.

He made just four league appearances and 14 in all competitions last season.

It now seems he is set for some time away from Man Utd, with Sky Sports reporting that he is close to agreeing a loan move to newly-promoted Norwich.

The Canaries’ season did not get off to the best of starts. They were comfortably beaten 3-0 at home by Liverpool, thanks to goals by Diogo Jota, Roberto Firmino and Mohamed Salah.

The backline is a concern for manager Daniel Farke. Two seasons ago, his men boasted the worst defensive record in the division as they were relegated.

They have lost Ben Godfrey and Jamal Lewis since then, with Ben Gibson and Dimitrios Giannoulis coming in as their replacements. They may feel like more is needed at the back.

Williams has played most of his minutes at Man Utd on the left side of defence. However, he is right-footed, making him an option at right-back as well.

Nonetheless, he is more likely to be lining up as a left-back for Norwich.

The Norfolk outfit already have Max Aarons on the right, who is considered one of the club’s most valuable assets.