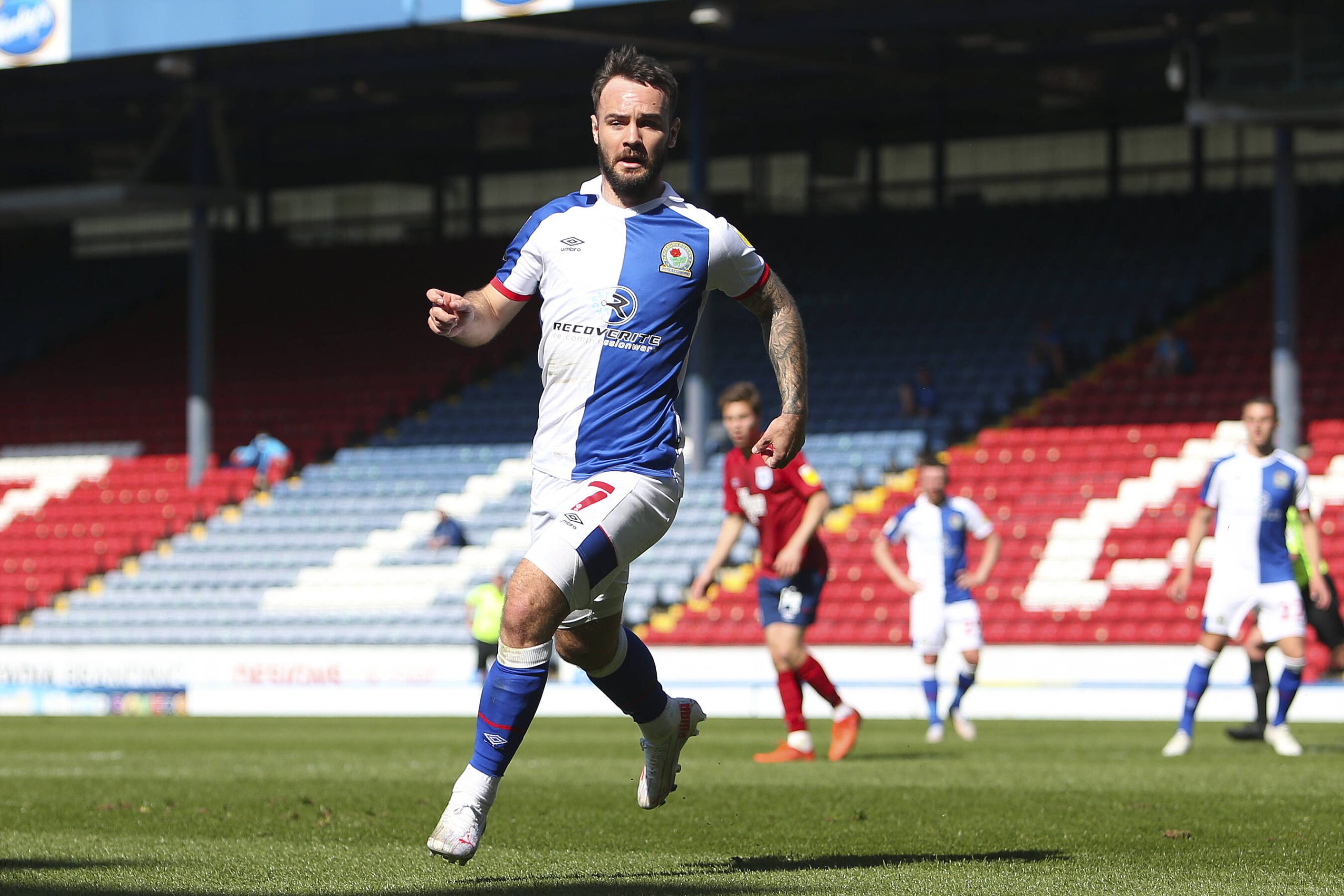 Armstrong had a fantastic individual season with Rovers, registering 29 goals and five assists from 43 appearances in all competitions.

He netted 28 times in the Championship, but it came to no avail as Tony Mowbray’s side finished a disappointing 15th in the league standings.

With just one year left on his contract, he has been tipped to make the step up to the top-flight, with West Ham United interested in his services.

The Canaries, who secured automatic promotion from the Championship, are also interested in the 24-year-old as they bid to bolster their frontline.

They consider the Newcastle United graduate as value for money for a fee of around £10 million.

Armstrong had the best-ever return of his career last season, and he now has the chance to establish himself with a Premier League club.

His only previous experience came with Newcastle. He failed to score in 15 appearances for them before he made the switch to Ewood Park.

The Canaries were relegated from the top-flight at the first attempt last time around, and Daniel Farke’s side will be aiming to avoid the same fate.

Judging by the experience two years ago, they could place their trust in squad players again rather than making significant investments.

Armstrong could line up alongside Teemu Pukki, but he faces the threat of being relegated back to the Championship at the end of the season.

A move to the Hammers seems a better career choice for Armstrong. They are on the up and will be playing Europa League football next term.

Armstrong may not be guaranteed a starting role from the off, but he has the chance to prove himself with a club, who have made immense progress under David Moyes.

The asking price for Armstrong remains questionable, with Newcastle having a 40 percent sell-on clause attached to the striker’s contract.

Rovers may want at least twice the reported price tag for Armstrong, who was only behind Brentford’s Ivan Toney in the Championship top scorers’ list last season.

Read: West Ham closing in on the signing of Alex Kral.