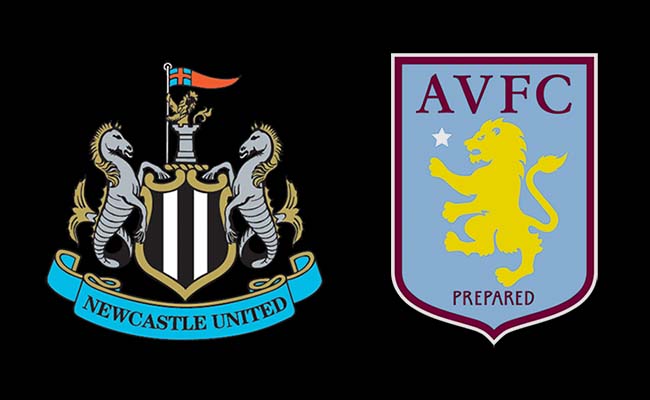 Newcastle United are just one point above Brighton in the Championship race, and the Magpies will be looking to increase the lead as the final third of the season begins.

The Magpies are currently enjoying a great form – Rafa Benitez’s side are on a six-match unbeaten run.

Newcastle, however, have a suffered blow, with Isaac Hayden being ruled out for four weeks due to an ankle injury. Good news for the Magpies is that Dwight Gayle is back in training and he may replace Aleksandar Mitrovic up front.

Aston Villa are going through a wretched form at the moment, with the Villans winning none of their last eight league games. They have lost four league games in a row, and face an uphill task in getting a positive result from their trip to Tyneside.

Mile Jedinak may return to the side after missing Villa’s last five matches with a groin injury. James Bree looks likely to miss out again, while Gabby Agbonlahor is also absent.

6 – Newcastle are unbeaten in their last six games

Villa are in dire straights at the moment and the fans are not fully convinced with Steve Bruce. The Magpies will look to heap more misery on Bruce when they meet on Monday night.