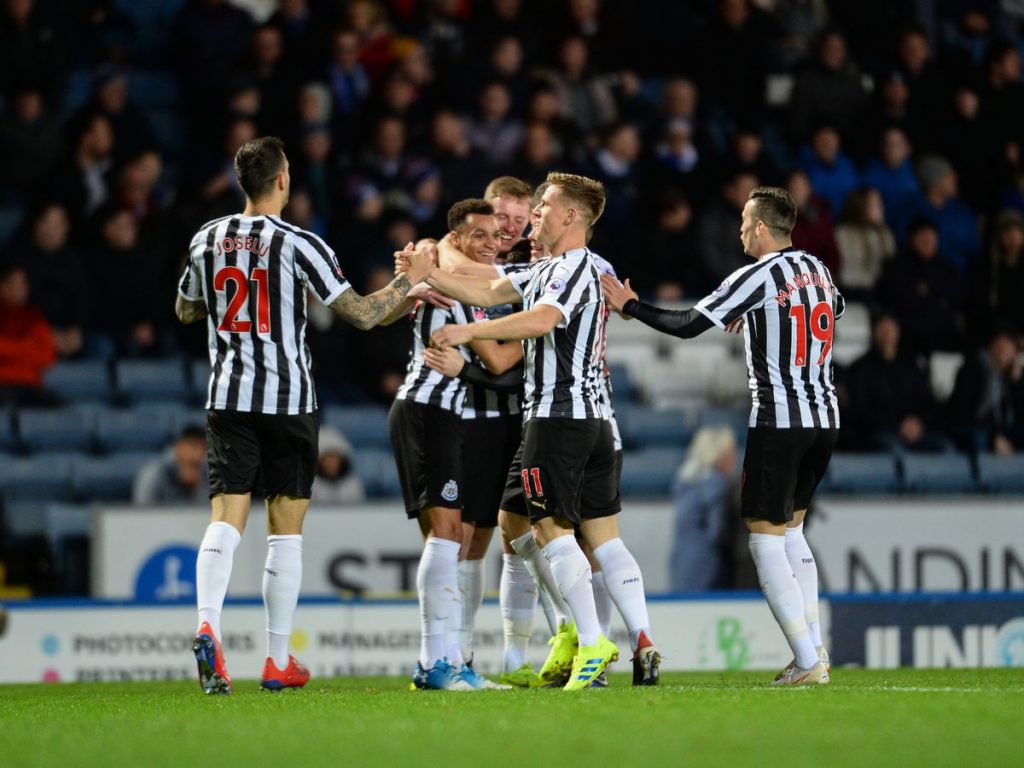 Newcastle United slipped to a 2-1 home defeat against Crystal Palace in the Premier League last night.

Steve Bruce would have expected a better showing after the win over Everton last time out but the Newcastle players failed to step up against the Eagles.

In terms of performance, the home side were not at their worst but they will be frustrated with their defending on the night.

The Magpies could have easily avoided both goals, but their defenders were not switched on and were punished for their lack of awareness.

The Spanish full-back went missing for Palace’s equaliser and his crossing was mediocre. However, he proved to be a reliable defender compared to his teammates.

He will be hoping that Bruce gives him a consistent run of games in the side over the coming weeks. Manquillo certainly has the quality to do well for Newcastle.

The Spaniard has been a solid presence for Newcastle at times but his performance last night showed that he can be inconsistent when he is not playing regularly.

The Magpies will have to improve defensively if they want to secure a respectable finish in the Premier League this season.

Some Newcastle fans took to Twitter to share their thoughts on the 26-year-old’s performance against Palace and here is what they had to say.

Massively improved over the last coyple of years. Quick and can cross. Should be guaranteed starter every week.

Most effective right back since Simpson or Beye

He is our best right back , but under bruce I’m used to watching hayden or Almiron play there …

He gives you a 7/10 at least nearly every time he plays. One of our most dependable players and for some reason he’s never talked about