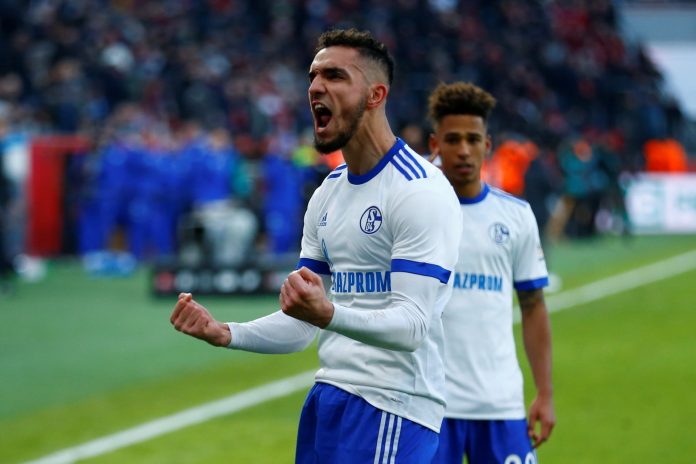 Newcastle could look to re-sign Nabil Bentaleb when the transfer window reopens in January.

The 26-year-old midfielder was on loan at the Premier League club last season.

According to Sport1, the player has recently been suspended by Schalke for the fifth time and his agent has taken a swipe at the German club. Apparently, the midfielder will be available for a nominal fee in January and Newcastle might look to bring him back to the club.

Bentaleb has started just five league games for Schalke this season and he has been quite poor in them.

There is no doubt that Newcastle need to add more depth to their central midfield but Bentaleb would be an uninspiring signing for them.

The former Tottenham midfielder was highly rated a few years ago but he has failed to achieve his potential. He wasn’t very impressive at Newcastle during his loan spell last season either.

Signing him on a permanent transfer would be a major gamble for the Premier League club and it is unlikely to appease the fans.

Newcastle should look to add some craft and imagination to their midfield and a creative central midfielder should be their priority.

The Magpies have made a mixed start to the Premier League season this year and they have been heavily reliant on Callum Wilson for creativity and goals. The former Bournemouth star needs more service and help in the attack. Steve Bruce should look to bring someone in who will add creativity and goals to the side.